Discover our villas
Home »
The magazine »
Island Hopping Around the Caribbean

Island Hopping Around the Caribbean 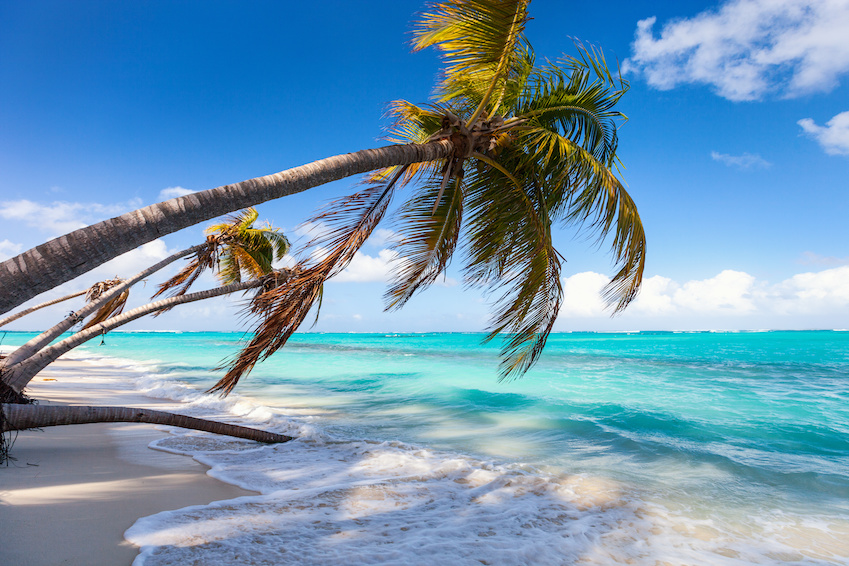 Is there anywhere on the planet more synonymous with paradise than the Caribbean? This beautiful region evokes images of powder-soft sands, absurdly clear waters, friendly locals and a chill vibe.

Whether you’re planning to visit with friends, family, or your other half, checking out a couple different islands in the Caribbean is definitely something you should consider.

Here is why Island hopping in the Caribbean should be on your bucket list: 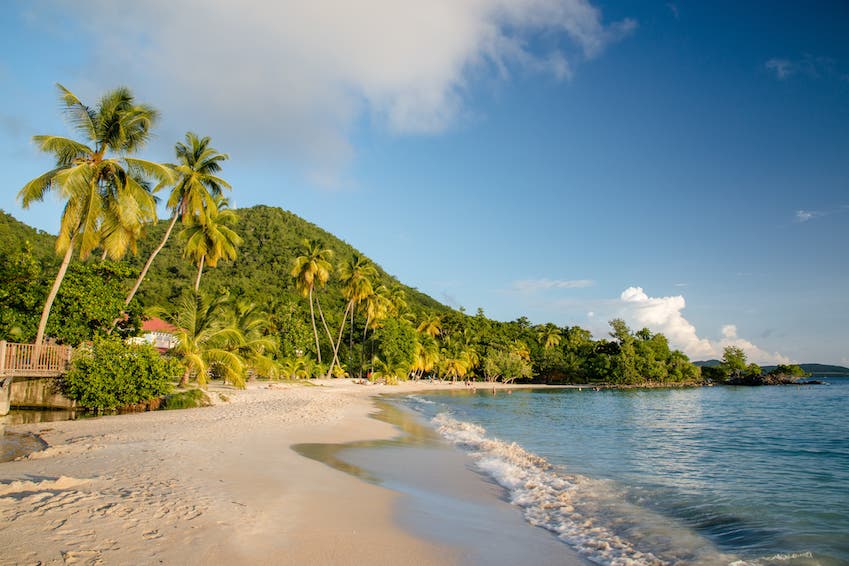 The Diversity of the land

Are you having a hard time choosing where to go? Big or little, near or far, urban or rural are among the many tiresome considerations one must make when trying to plan the perfect holiday. Why not visit multiple islands to get the full Caribbean experience?

Villanovo has 17 beautiful villas, scattered across the Caribbean. Our locations include the Dominican Republic, Martinique, Anguilla, Antigua, and Guadeloupe.

Each of the Caribbean islands is unique. The landscapes, beaches, culture and gastronomy are actually quite different. Some of the islands are mountainous while others are relatively flat. Even the beaches vary, some with black volcanic sand and others with a white, fine powder. 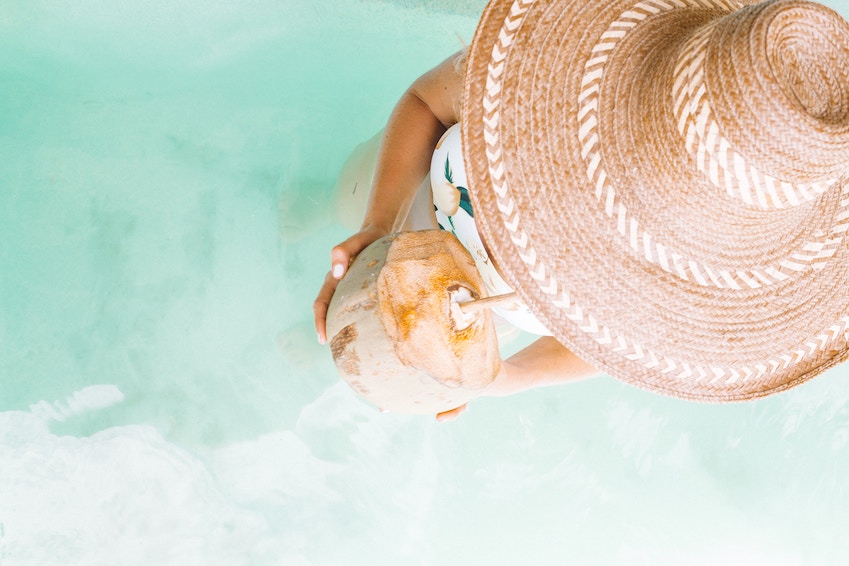 The variation in culture

Island-hopping will provide you with an interesting perspective that will allow you to fully grasp the Caribbean experience. Each island has a unique cultural identity shaped by the European colonists, the African heritage of slaves, and the enduring legacies of native tribes.

Clearly the colonizing countries left a big influence on the culture, but the African slaves overwhelmingly demonstrated their presence. Old African culture and customs influenced much of the religious worship, artistic expression, dance, singing and even language.

The Caribbean’s versatile culinary scenes are well-known for their diverse offerings, fresh ingredients, interesting flavor combinations and unique local cooking techniques. The food reflects traces of the British, French, Spanish, Dutch, Swedes, Danes and Americans, all of whom had a colonial presence in the region. The gastronomy also reflects the culinary traditions of the African slaves, Arawak, Taino and other native tribes.