Discover our villas
Home »
The magazine »
Mauritius off the beaten track

Mauritius off the beaten track

After having presented its natural landscapes and paradisiacal beaches, Villanovo invites you further, towards the authentic aspects of Mauritius. Go off the beaten track, go on an excursion beyond the coconut palms: discover the Creole culture and traditions, meet the welcoming local population for sincere experiences and sharing.
Discover an authentic Mauritius, as you secretly imagine… 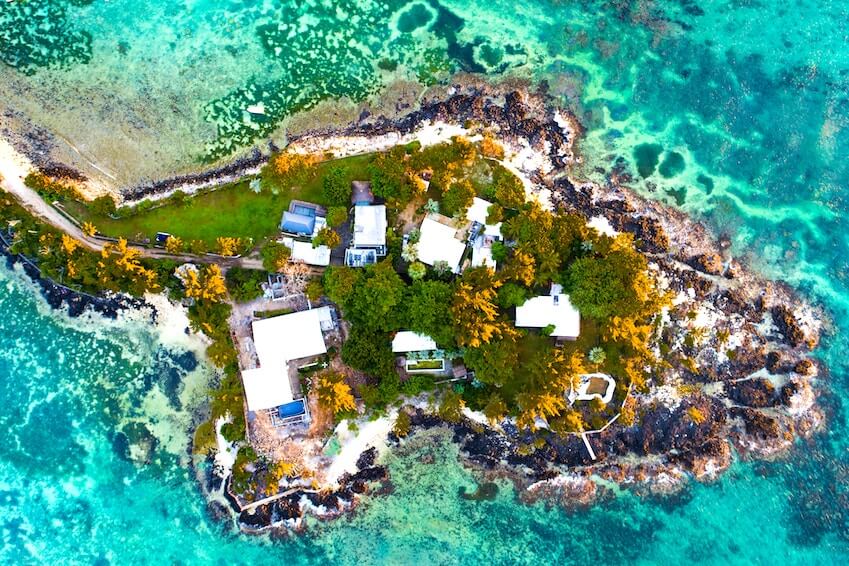 If you knew Mauritius for its idyllic beaches and wonderful natural parks, they are nevertheless victims of their success, attracting the tourist crowd. Here we offer a different experience. Get off the beaten track along the coastal villages, and push the limits of your journey to the pearl of the Indian Ocean. In total freedom, board a vehicle and walk the unspoilt roads of the tourist land, which are home to natural treasures and exceptional views. Thus, you can, according to your desires, stop without worrying about the crowd. On your way, you will discover deserted beaches, idyllic rural roads, typical villages and the picturesque...The secrets of Mauritius appear before your eyes.

And to find the secrets of the island, there is nothing like stopping in one of the small villages or charming towns, unknown to holidaymakers. Among them, the village of Poudre d'Or, resulting from a real raw beauty; or the village of Souillac, rich in histories of pirates and majestic landscapes. 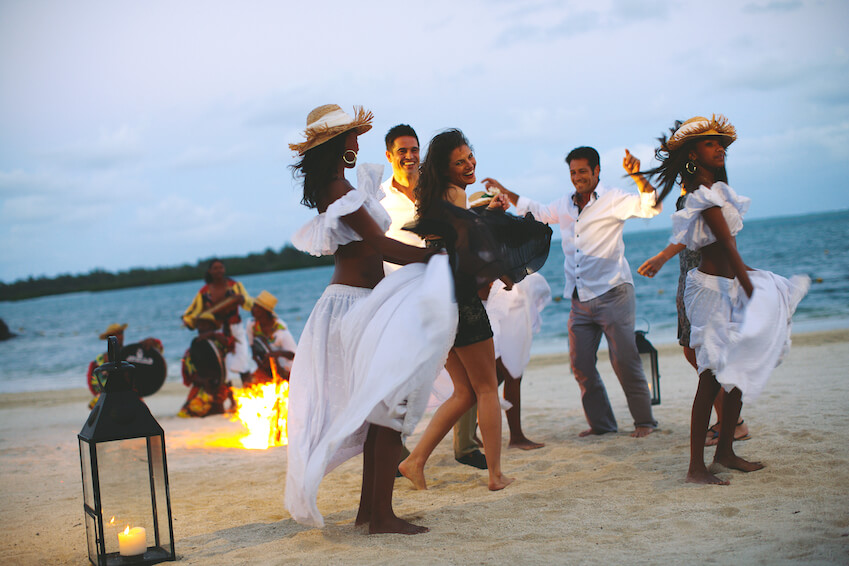 Meet a surprising and welcoming people

It goes without saying that the best way to know a destination is to immerse yourself in the culture of the local people. Stop in a typical village and meet a smiling, pleasant, and friendly people. You should know that the island is home to a mixed population from Europe, Africa and Asia, which coexist in total harmony. Mauritians are among the few who have risen to the challenge of more than 1.3 million Catholics, Buddhists, Muslims, Hindus, living together in a totally pacifist atmosphere.

Do not miss this trip to Mauritius, which encourages meeting and sharing to take precedence. Get to know locals, craftspeople, families, and immerse yourself in their way of life, their jobs, their passions, their hobbies...Conversely, Mauritians will be delighted to know more about you, your culture and way of living. In Mauritius, more than 13 languages, Kreol Morisyen, French and English are spoken. Locals undoubtedly find a way to communicate with foreign visitors.

Feel free to continue the experience and stop in other coastal villages to learn more about the customs and traditions that have survived fully in this holy and authentic location. We promise you a rewarding experience.

Familiarise yourself with an out of the ordinary culture

There is nothing better than the traditional coastal villages to get acquainted with the Mauritian culture. Around a succulent meal, put yourself in the shoes of a local and eat at the pace of tradition. But first of all, do not miss the "Sundowner" ritual, during which Mauritians gather on the beach to enjoy the last rays of the sun.

Namely, if you receive an invitation from a Mauritian, it is always good to offer a bottle of wine or whiskey. Did you know Mauritius is also called "The island of a thousand flavours"? Mauritian gastronomy is as diversified as its people: a mixture of Creole, Indian, Chinese and European flavors, we promise you a meal rich in spices and flavours! If the flavours of its cuisine are comparable to its population, and the brightness of its dishes, it is truly a reflection of its landscapes: beautiful and colourful. Thus, you will be able to savour specialties such as "fried mine", a dish based on Chinese noodles with flavoured meat and vegetables; a "dhall poori", the typical Mauritian dish; without forgetting the incomparable fruits of the island.

Beyond the flavours, the traditional villages have mastered the art of the party! Music and dance represent a considerable part of the Mauritian culture. From India, China, Africa, or Europe, you will discover different styles. The most widespread are nevertheless Sega, Reggae and Seggae, all articulated around joy, incandescence and happiness.

Aside from the rite of the "Sundowner", Mauritius is home to other rituals under the sign of its religions. Although there is no official religion for this diverse population, the Islamic celebrate ceremonies during the night of Cha'ban, and the night of Mir'aa, Buddhists have their own feasts around the Lantern Festival and Chinese New Year, and Hindu and Tamil depart on pilgrimages to the most sacred site in Grand Bassin. A multitude of rituals that take place in a pacifist atmosphere of sharing.