Original itinerary to the heart of Argentina 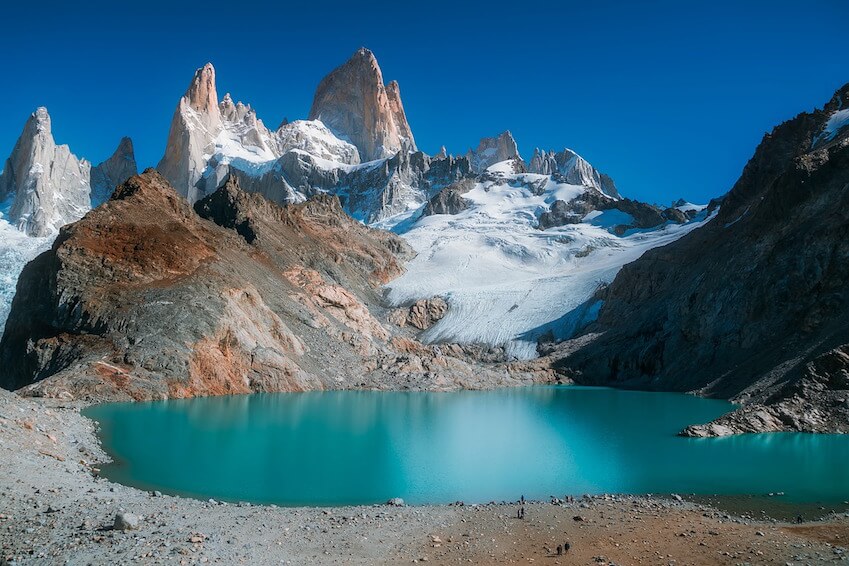 An original holiday in the heart of Argentina

Enthusiasts of tailor-made travel love holidays in Argentina. This magnificent country is the most interesting in South America. A land of adventure and escape, it offers travellers a wide focus of tourist circuits.

While travelling in Argentina, backpackers who love wild life can meet in the North in the famous town of Salta. This region has seduced numerous travellers for many years. It is covered with a subtropical forest of shrubs, conifers and trees bristling with spines. In addition, it is also inhabited by animals such as the puma and Andean fox, and furrowed with water courses, of which there is a fairly high shortage. 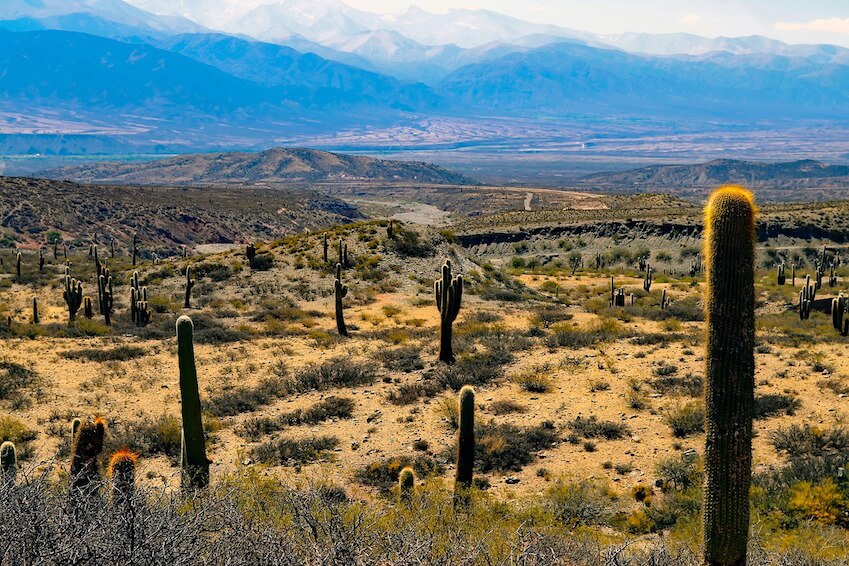 Landscapes and natural spaces out of the ordinary

In contrast, the North of Salta is inhabited by a community of aborigines who still maintain their traditional life. When stopping over in this locality, it is not uncommon to come across ancient towns suspended on the steep sides of ravines along the route. In this territory, the forests are protected as they have a great biodiversity that is unique in the world.

The Northwest of Salta is also one of the Yungas biosphere reserves. It is characterised by mountainous zones covered by luxuriant vegetation cut through by immense rivers like Bermejo that abounds with a surprising variety of fish, such as dorado and catfish. When staying in the North of Salta, tourists can devote themselves to lots of open-air activities, such as rambling, fishing and photo-safaris.