Discover our villas
Home »
The magazine »
Umbria, the green heart of Italy

Umbria, the green heart of Italy 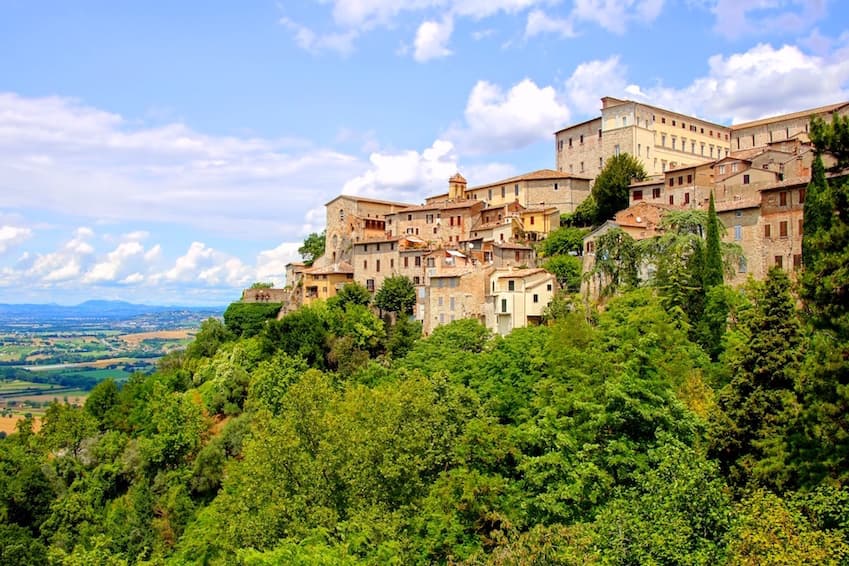 Umbria, a little-known region in central Italy, is known as "the green heart of Italy" because of its lush vegetation and large green spaces, unspoilt by man.
Surrounded by mountains, vineyards, olive trees and forests, the cities of Perugia, Assisi and Orvieto contain treasures of architecture and history, unfortunately not well-known.
The region is known for its wine: Orvieto white, Torgieto and Rosso di Montefalco, as well as for its olive oil production.

For a vacation from the world, do not hesitate to choose Umbria. 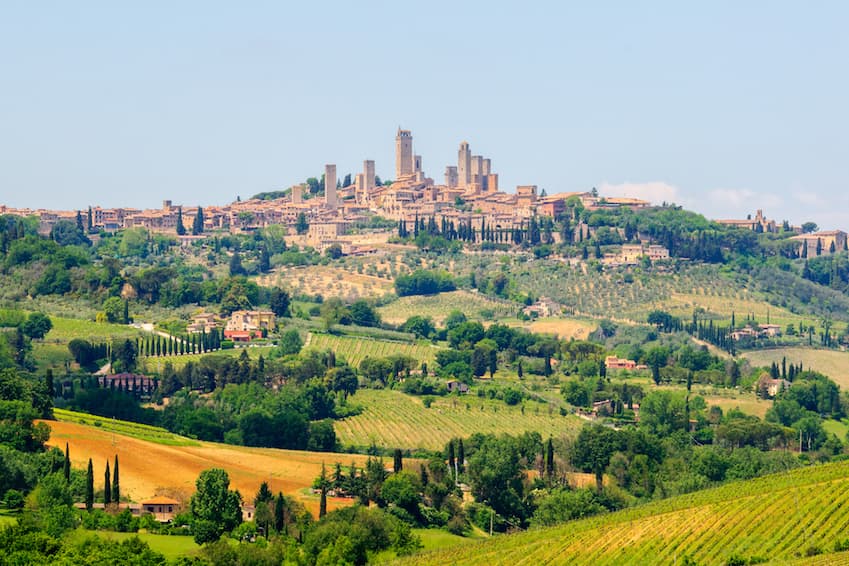 The city of Perugia, in Italian Perugia, is the capital of the region. A real open-air museum because of the dominations of different peoples: it has been consecutively Etruscan, Roman, Lombard, papal, etc. Thus, the city has a significant cultural heritage.

To get there, go through the 4th November square, where the most beautiful monuments of the city are located: the Gothic cathedral of San Lorenzo, the Palace of the Priors or the Maggiore fountain.

Also go along the city's main boulevard, Corso Vannucci (named after the Perugino, the city's painter), and at the end, find the Jardins Carducci. From the top of the belvedere, admire the view of the plains and hills, planted with vines and fields.

Indeed, the beauty of Perugia is very much due to its hinterland, very picturesque, criss-crossed by different religious paths. 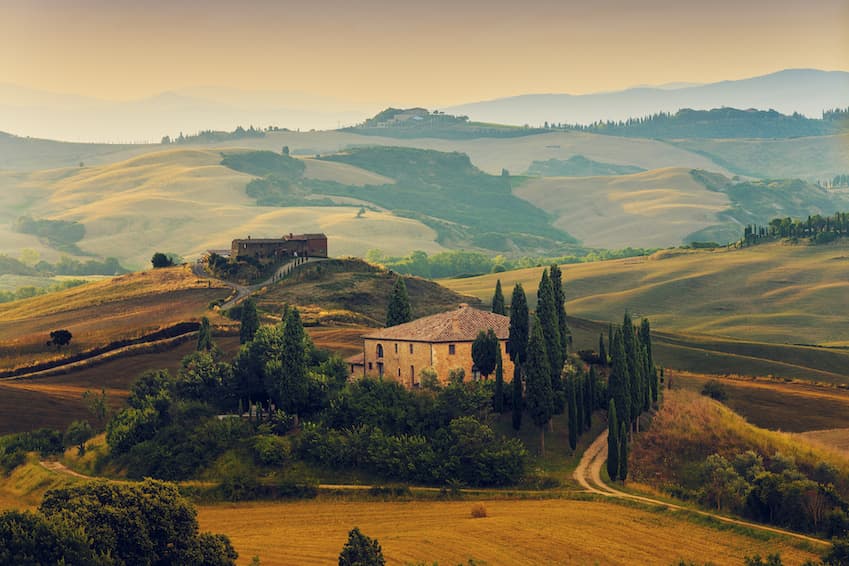 The city's reputation is largely due to the presence of the Basilica of San Francesco within its walls. In addition to the beauty of the place and the 28 frescoes by Giotto (an Italian painter of the 13th and 14th centuries) on the walls, the basilica is the fourth most visited place of Christian worship in the world after the Holy Land, Rome and Santiago de Compostela.

The church of Santa Maria sotto Minerva is also well worth a visit because of the blue walls, the gilding and the impressive organ it houses.

Don't hesitate to take a look at the medieval fortress of Rocca Maggiore. 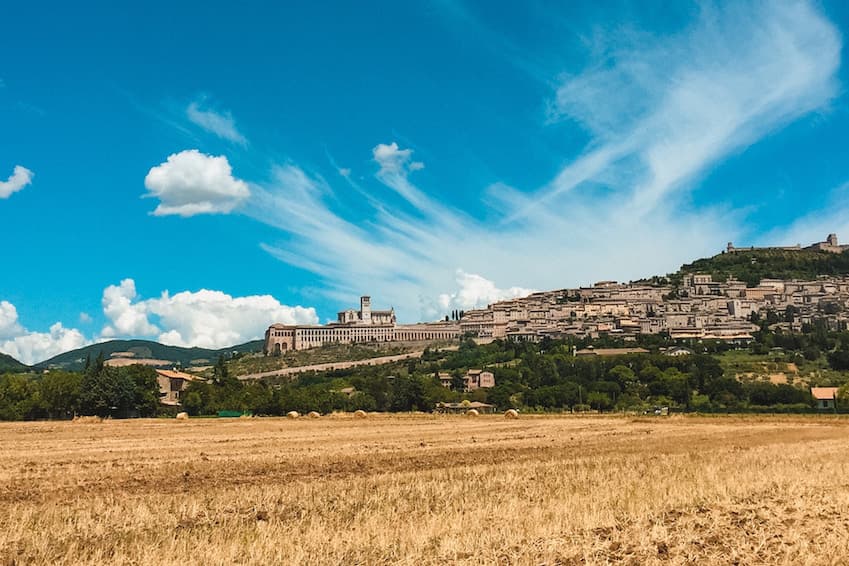 Located on a rock composed of volcanic tuff, Orvieto is the name given to the different varieties of wine produced in the region.

Cross the Corso Cavour, the city's main street, and land in front of the magnificent Son Duomo Cathedral. Its marble and gold facade is decorated with 52 carved saints' heads, representing the 52 Sundays of the year.

As you will have understood, the city has a long religious past, which still marks its culture today. It has long been the residence of the popes, hence the presence of palaces and papal residences.

Moreover, since tuff is a very soft stone, the inhabitants have dug underground and wells all over the city, which are worth a visit!

Shared with the Marche region, to the east of Umbria, the Sibylline Mountains Park offers a feasible route by car: you will pass through the Valnerina Gorge, see Mount Bove, cross the village of Arquata del Tronto and admire the sanctuary of Macereto.

In this park, there is also the Saffron Trail, a hike that follows the old path used by spice merchants.

The most athletic can climb, hang-glide, paraglide or mountain bike and those who love thrills can go rafting and canyoning. 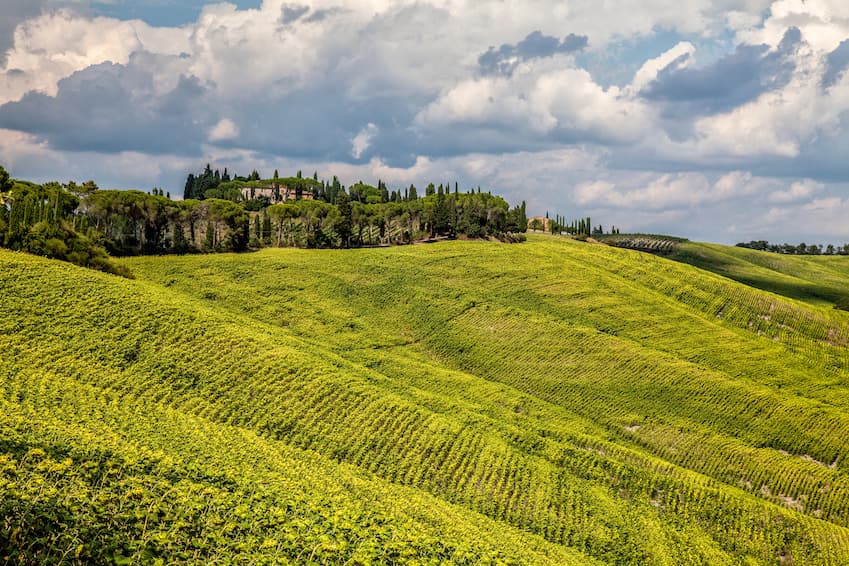 Things to do in the region

Here is a selection of activities or visits you can take to enjoy a holiday full of peace and history in the region. 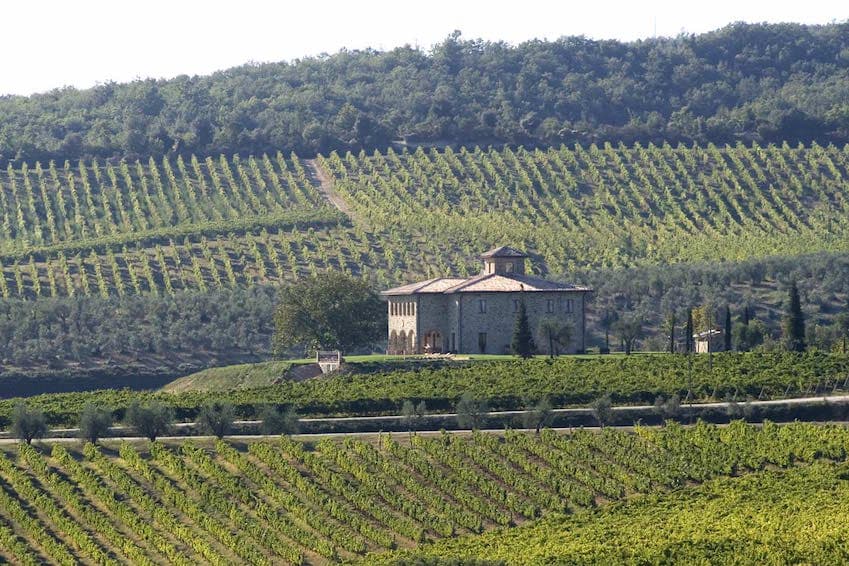 Umbria is a destination that will offer you calm and serenity, in large green spaces or in the shade of one of the many churches in the region.
If you are looking for a magical break without worrying about anything, opt for a villa with house staff in the Umbria region.