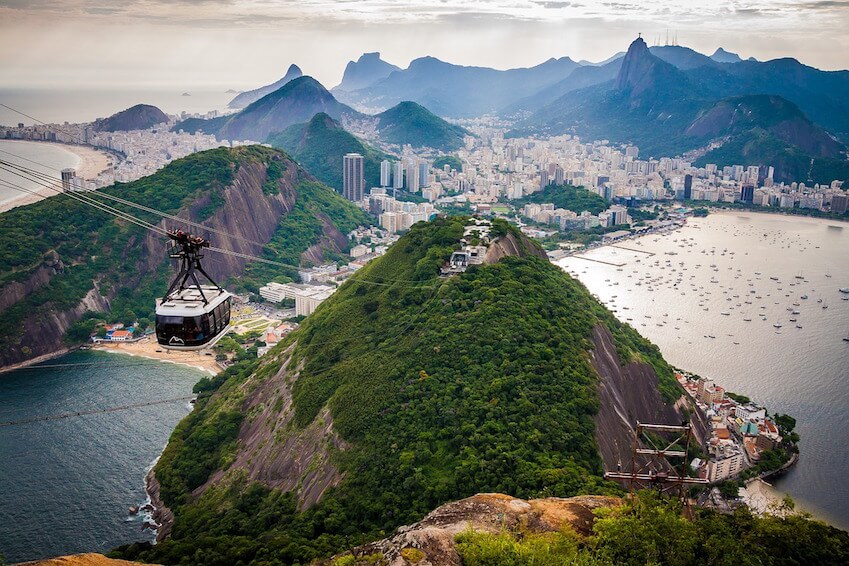 When you think of Rio de Janeiro, you immediately think of carnival, a 24/7 festive atmosphere set to the rhythm of samba, beautiful beaches… But Rio is more than that: it’s all of Brazil concentrated in one single city. Take a stroll, make new friends and truly discover this multifaceted city.

Watched over and protected by the huge statue of Christ the Redeemer, Rio de Janeiro welcomes you with a flurry of colour. Add to that a cultural melting pot and you have one of the most cosmopolitan cities in the world!

>>> Discover our luxury villas in Brazil 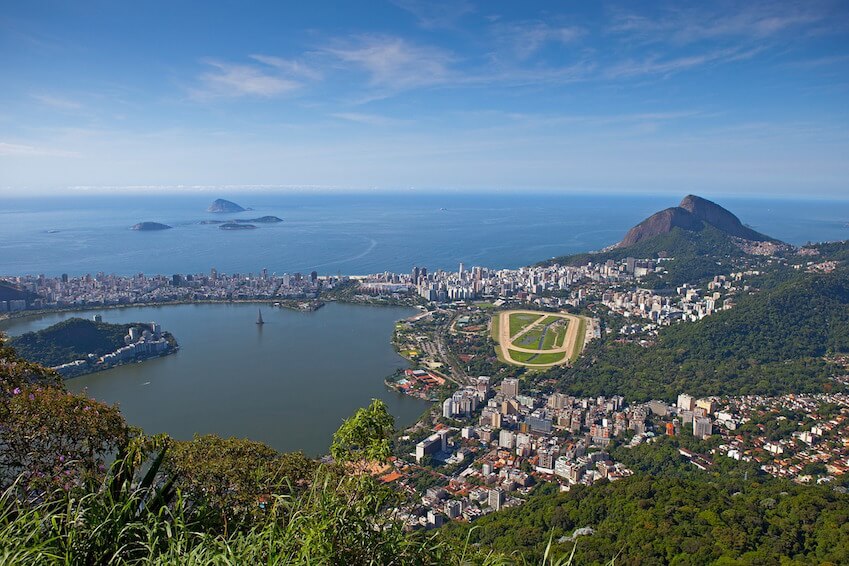 Copacabana, Ipanema, Botafogo, Leblon - the stuff dreams are made of… The beautiful beaches of Rio are certainly famous for their white sands and turquoise waters but they also form an integral part of Carioca life! And nothing’s better than savouring coconut milk on Avenida Atlantica, a beautiful promenade along Copacabana beach.

The coast is certainly splendid, but the city centre has just as many amazing surprises in store. In the streets of Centro, the oldest part of Rio, you’ll find historical monuments - symbols of Brazilian culture and vestiges of the splendour of times gone by - right alongside the greatest achievements of the modern world.

Whether day or night, Rio lives it up, vibrates with energy and sings. Rio is an unforgettable city where you’ll never spend a dull moment!

>>> The culture in Brazil 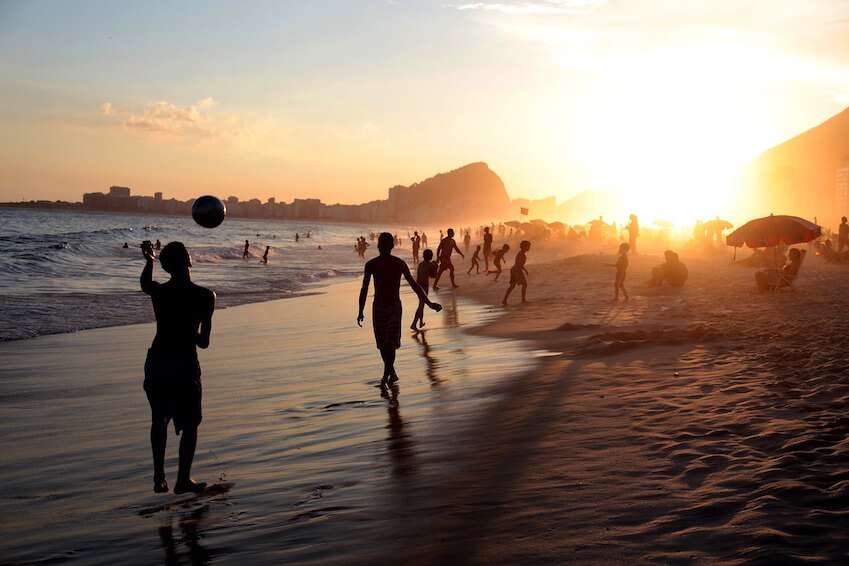 Move to the rhythm of football!

In Brazil, football is more than a sport, it’s an institution! Brazil, birthplace of so many great footballers, hosted the World Cup 2014 from June 12 - July 13. In addition to Rio, the cities of Belo Horizonte, Brasilia, Cuiaba, Curitiba, Fortaleza, Manaus, Natal, Porto Alegre, Recife, Salvador and Sao Paolo will host matches as well. Football nostalgics can’t miss this, the “greatest show on earth”! If you’re a little late, some apartment rentals in Rio de Janeiro are still available in the Villanovo catalogue - perfect if you’re visiting with a group!