5 festivals not to be missed in Thailand 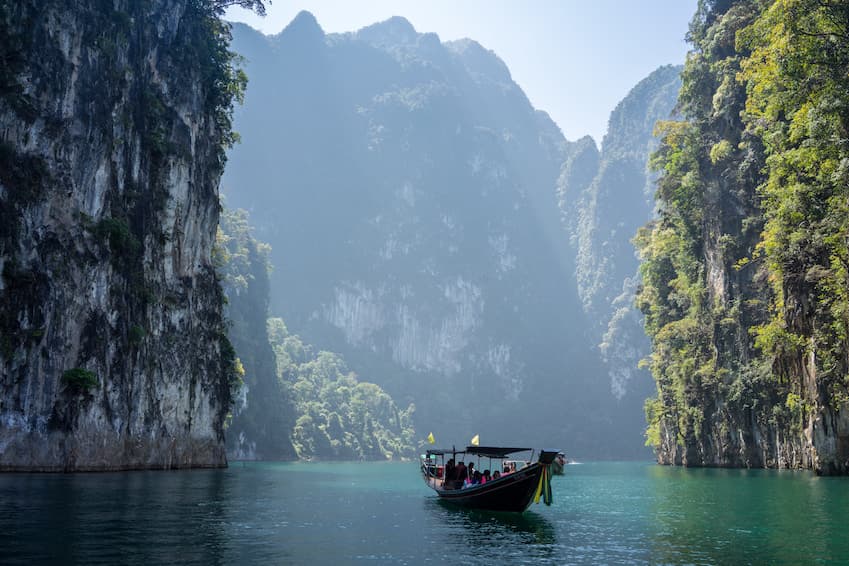 Thailand is a country known for its cultural richness as well as its traditions and customs which take up a great deal of importance in the daily lives of Thai people. The Buddhist religion, practiced by more than 95% of the country's population, is very present among these traditions and provides a variety of events.
Among these events, festivals are of great importance: true manifestations in celebration of an art or divinity, they are an opportunity for Thai people to meet and celebrate together.

Here is the list of festivals not to be missed in Thailand. 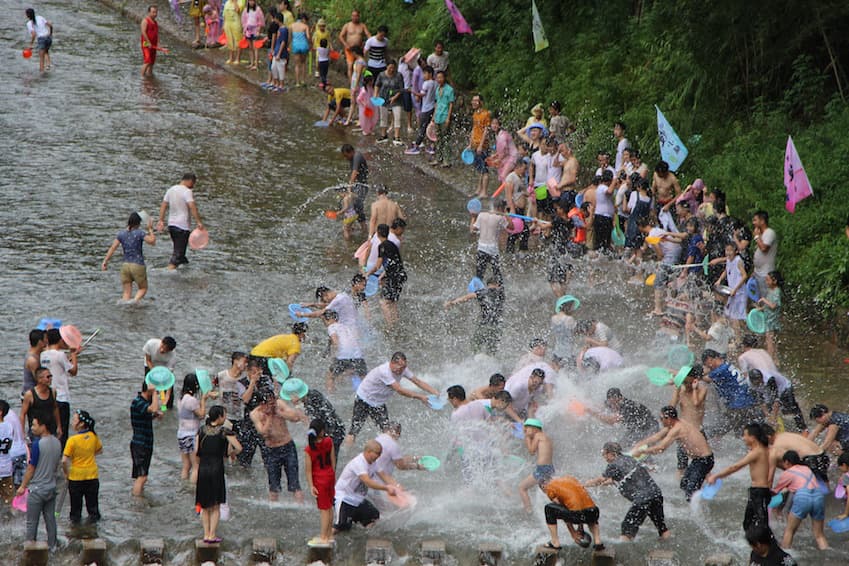 The Songkran Festival is a public holiday celebrating the Thai New Year, which takes place on April 13. It is a celebration of family ties and humility, involving cleaning the feet of the elders. The tradition has gradually evolved over the years into a kind of giant water battle in cities like Chiang Mai or Bangkok.

Depending on the region, people celebrate Songkran differently: in the north, an elephant procession is organized, while in the centre of the country, Thai people dress in bright colours and make offerings in temples in addition to releasing animals like birds or fish into the wild. 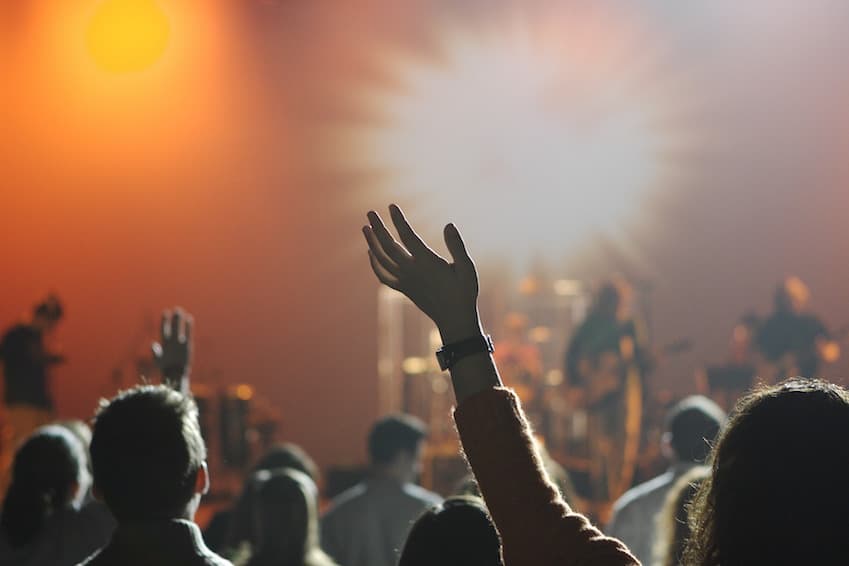 The Wonderfruit Festival, the Thai Glastonbury

Every year, the Wonderfruit Festival is held in the seaside resort of Pattaya, becoming a kind of Thai Glastonbury. Thai electro and hip-hop artists meet with European, American and Japanese artists to offer unforgettable performances.

To enjoy the performance on a full stomach, you can eat at one of the many street-food stores that offer vegetarian or healthy dishes prepared by top chefs.

In addition to concerts, there is also a wide range of workshops for yoga, relaxation, interior design, or even dance for the most curious among you. Some activities are reserved for children, making it an ideal place to visit with the family. 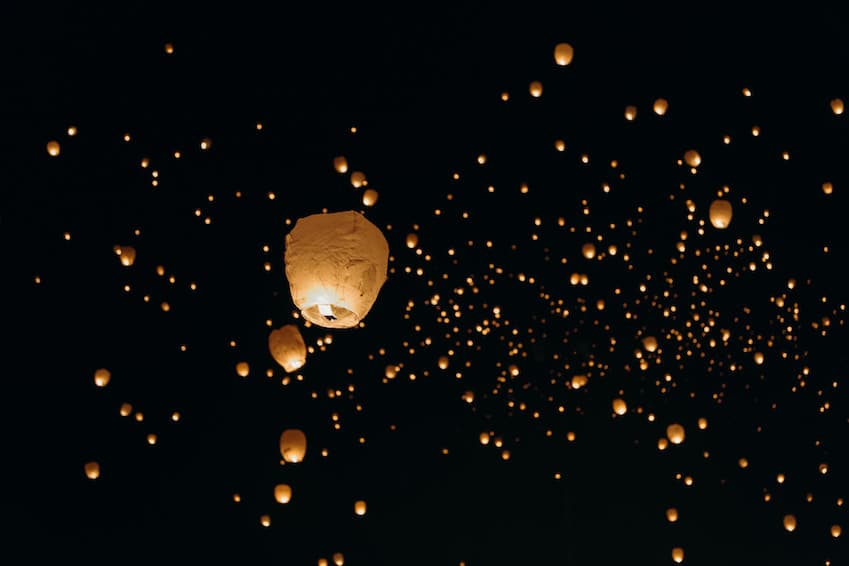 The festival takes place every year on the evening of the 12th full moon of the year according to the Thai calendar. That evening, the Thai people place offerings such as dishes prepared by them on banana leaves, accompanied by candles, flowers and incense. By releasing their floating offering, the Thai make a vow and honor the aquatic spirits.

In Chiang Mai, they also light lanterns, which fly away and disappear into the sky, symbolizing ancient evils and misfortunes. To admire the show, sit on a rooftop terrace and you will have a panoramic view of the entire event. 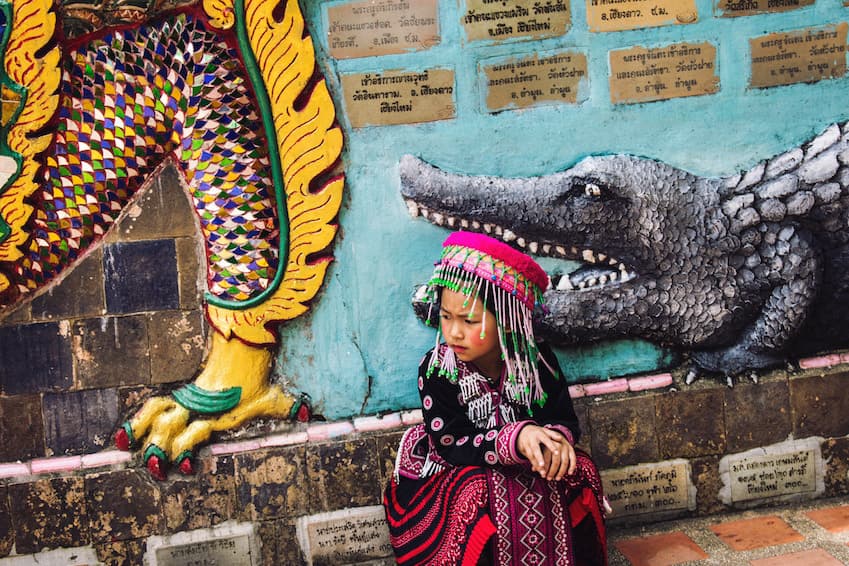 The origin of this festival lies in the history of Buddha's past lives, in one of which he was a prince who, after leaving for a very long journey, was presumed dead. The festival celebrates his return from his trip, which appeared as an awakening of the dead. For others, the festival refers to a party so fun that everyone wanted to go there - dead or alive.

Thus, during the festival, Thai people wear large, very colourful and frightening masks representing the faces of ghosts and march through the streets of the city of Dan Sai. 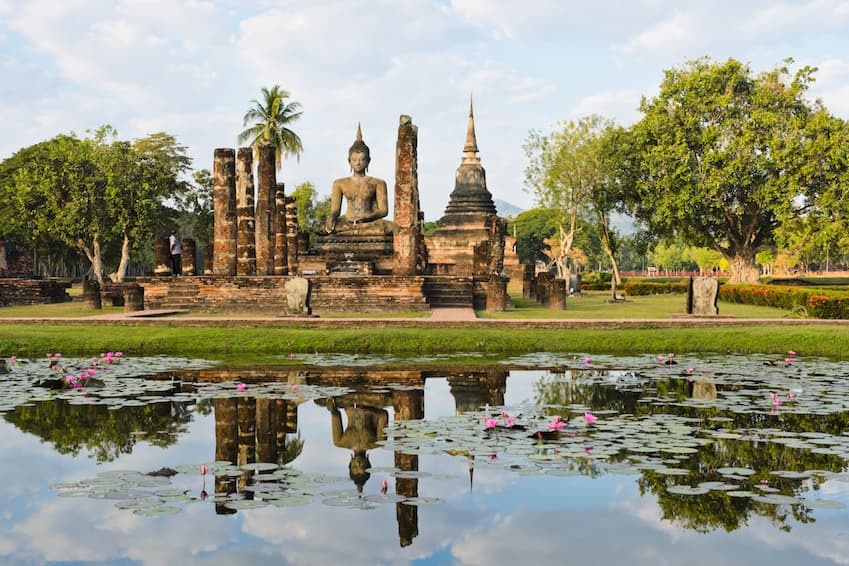 The rocket festival takes place in the northeast of the country and aims to encourage the gods to help the population by sending rains to help them with their crops. The Thai build rockets, with which they march through the city centre and then light them with coal and sulphur before launching them into the sky. Now a competition, the festival offers a financial reward to the one who will shoot the highest. As for those whose rockets fail to take off, they are condemned to a mud bath!

The event is very festive and popular among farmers worried about their crops, they play music and drink local wine. 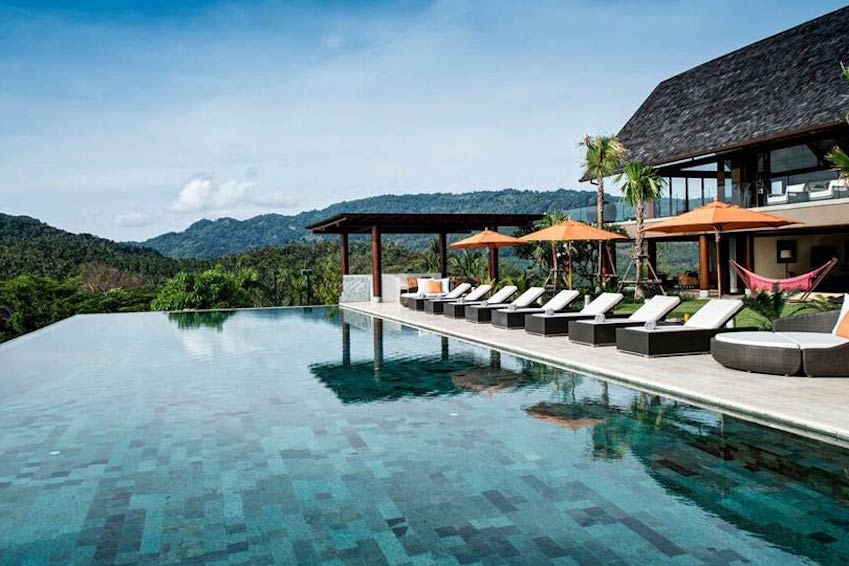 These festivals are just one example of the richness of Thailand's heritage and culture. Discover the must-see places to visit.

Have you decided to make Thailand your next vacation destination? Why not rent one of our villas?