Discover our villas
Home »
The magazine »
All about Menorca

Probably one of the best known of the Balearic Islands, Menorca nevertheless attracts fewer tourists than its neighbours Ibiza and Mallorca. Its name comes from its small size, in comparison with its big sister Majorca.

However, the island has many secret treasures to share with you: its rich past has populated the island with castles, churches and other cultural monuments, its landscapes are breathtaking and you will find many activities to enjoy a dream holiday!

Don't hesitate any longer and take the plunge: choose Minorca for your holidays and relax in a charming villa on the island. 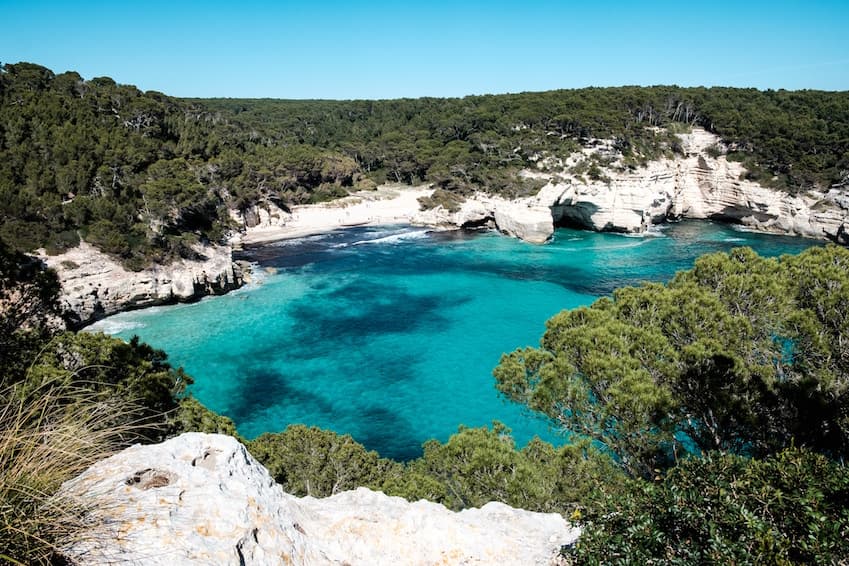 Listed as a biosphere reserve in the UNESCO register since 1993, Minorca offers sublime landscapes, typically Mediterranean. Among them, many rocky panoramas, coves and coves. These are often only accessible by boat or after a short approach walk. You can be sure to be alone there!

The island is also surrounded by many islets, including the Colom islet, which you can visit if you rent a boat for a day. On this island, you will see the ruins of a 9th century basilica and an old farmhouse.

Wildlife lovers, be aware that the island is home to more than 200 bird species, many of which are endemic. There are also more than 1300 types of flowers or shrubs. 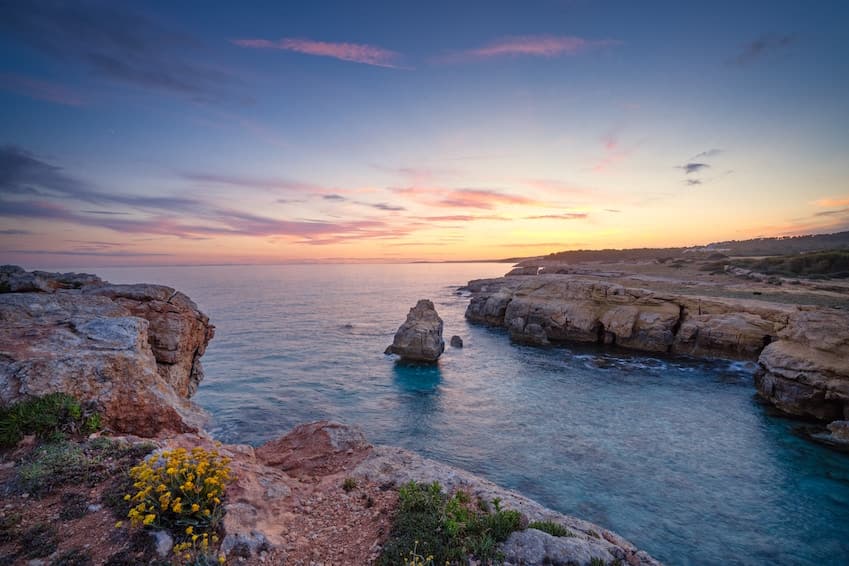 A history closely linked to that of Spain

The island of Menorca has a very rich past, dating back to Antiquity. It remained under pirate control for much of antiquity. Indeed, the Mediterranean became a cornerstone of trade in Europe when the Romans began to control the Iberian area and the ships were therefore full of wealth. The Roman army therefore decided to regain control of the area before integrating it into Roman territory.

Later, the island was annexed and integrated into the Caliphate of Córdoba in the 10th century during the Moorish conquest of Hispania.  While Mallorca was conquered by Christians, Menorca remained a Muslim state until it was recovered by the Spanish in the Middle Ages (in the Kingdom of Mallorca and then in the Kingdom of Aragon).

Later, the island was taken over by the English fleet in the 18th century, then recovered by Spain allied to the French troops, before being lost again to the English. In the 19th century, the Treaty of Amiens signed its definitive attachment to the Kingdom of Spain.

The island, like its neighbours in the Balearic Islands, is populated by inhabitants who speak a local variant of Catalan: in Mallorca, Mallorca is spoken, in Ibiza, Ibiza, and in Menorca, Menorca (Menorca in Spanish) is spoken.

In addition, many monuments bear witness to the region's rich past: the castle of Sant Nicolau de Ciutadella de Minorca is charming and offers a view of the port and the entire city. At the Mahon History Museum, discover the island's history from prehistoric times, in a place that has been a convent, a marine school and a high school through time.

Finally, lovers of the living arts will be delighted by the Pedra Viva festival: in an abandoned career, all types of shows, concerts, poetry readings, dance performances and plays are organised. 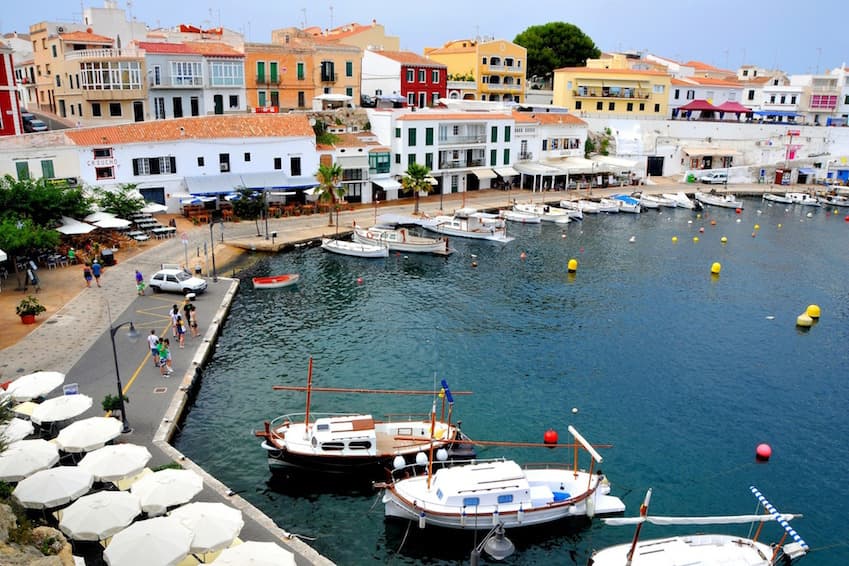 Some activities to do on site

Here is, in bulk, our selection of activities to do during your holidays in Menorca.

Why are you still hesitating? Choose Menorca for your holidays, rent a luxury villa and enjoy all our tailor-made services to ensure that you enjoy a dream holiday.