Head for Brazil for your next vacation! Go and conquer Bahia, this beautiful region of eastern Brazil. White and fine sandy beaches, clear waters and coconut palms await you. Discover this charming region during your holidays.

The name of the region comes from the Portuguese "baía", the bay. This is where the first Portuguese arrived when they arrived in Brazil. They made Salvador, the current capital of the state, a key place in the colonial empire.

Discover the culture and landscapes of the Bahia region during an unforgettable holiday. 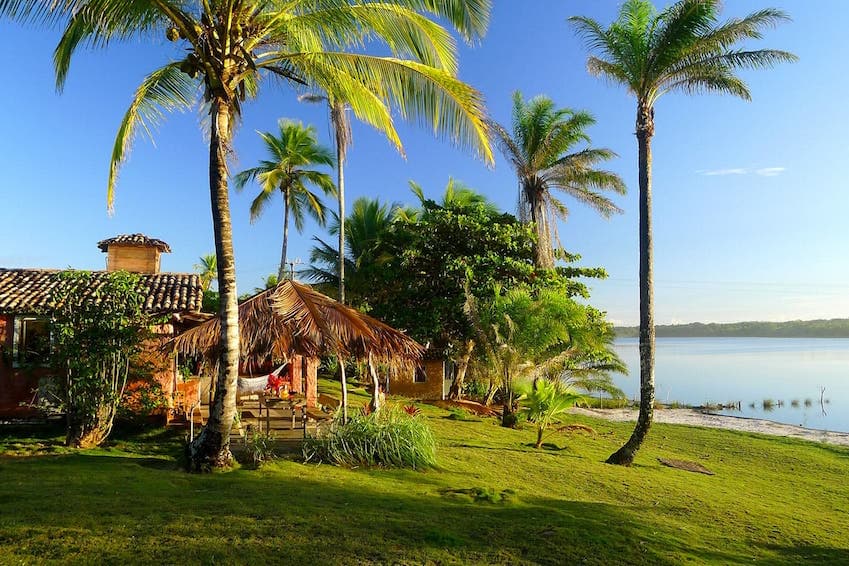 Originally, Brazil was populated by Amerindians. Pedro Alvares Cabral is the first Portuguese to have anchored in Brazil, in 1500. At the time, the region was coveted: it was decided that all the newly discovered lands 370 leagues west of Cape Verde would be Spanish, while the rest would be Portuguese.

The country prospered economically, partly thanks to the exploitation of sugar cane. It then integrated into the slave trade, as part of the triangular trade. In total, more than 5.5 million slaves were displaced in the 16th century.

In the 17th and 18th centuries, some cities were taken over by the Dutch in order to control sugar exports. The Portuguese managed to take them back and thus the United Kingdom of Portugal, Brazil and the Algarves was born.

However, in the 19th century, the country was shaken by a desire for independence: a war between Portugal and Brazil. After the Brazilian victory, independence was declared in 1825. 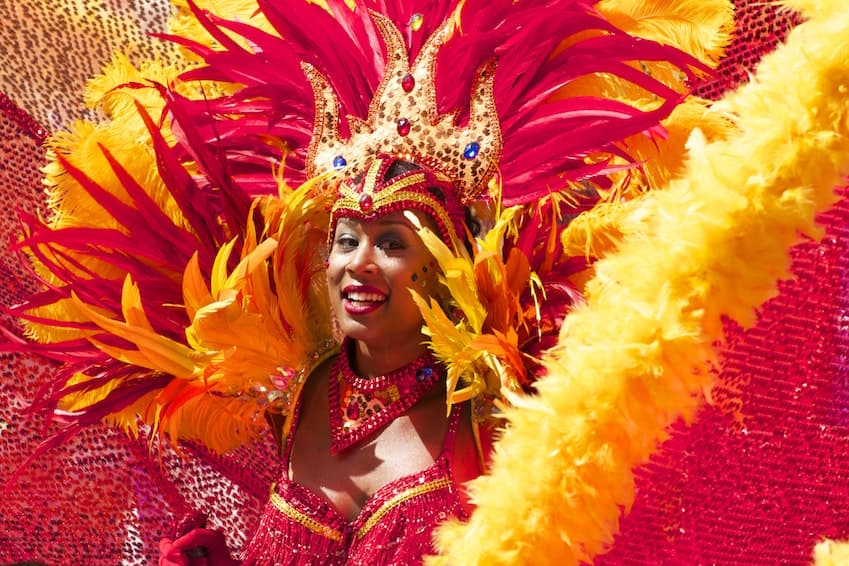 The Bahia region is one of the richest in Brazil, culturally speaking. There is a popular expression that says "The Baiano is not born, it comes into play".

The Bahia Carnival is very representative of this cultural attraction: it is the most popular carnival in the world. It attracts more than 2.5 million people each year, including 1.5 million tourists, for 6 days.

Carnival takes place in several places at the same time: parades march along the heights of the city, towards the coast and in the hypercentre. Musicians bring atmosphere to the streets with their instruments and the locals dress up. Some people take advantage of the carnival to highlight their origins, such as Afro-Brazilians for example. 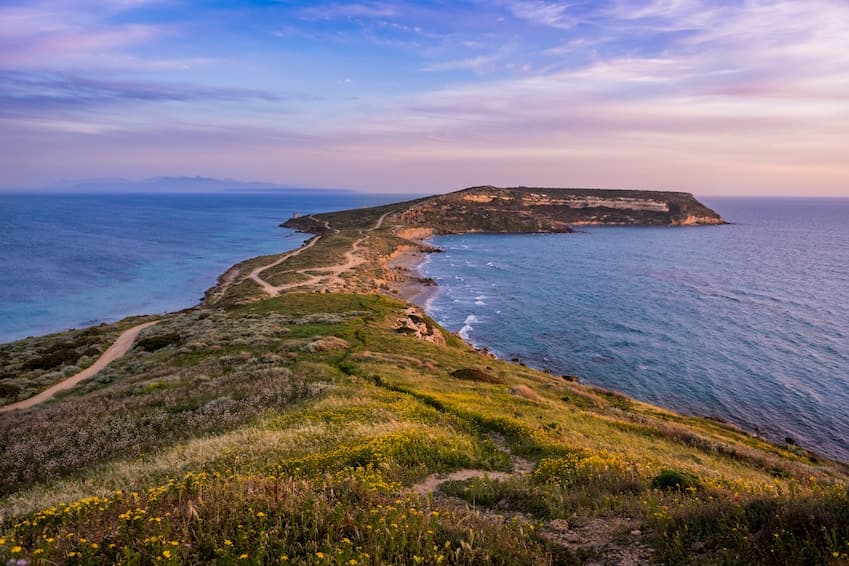 The Maraú Peninsula: a lost paradise

The Maraú peninsula is a must on your trip to Brazil: this little piece of paradise would be the place where Antoine de St-Exupéry landed several times after long flights.

There are almost 50km of beaches from Maraú to Itacaré: you are sure to find a quiet place there. Take a walk on Taipu de Flora beach, it is probably one of the most beautiful beaches in Brazil: at low tide, the sea reveals natural pools. 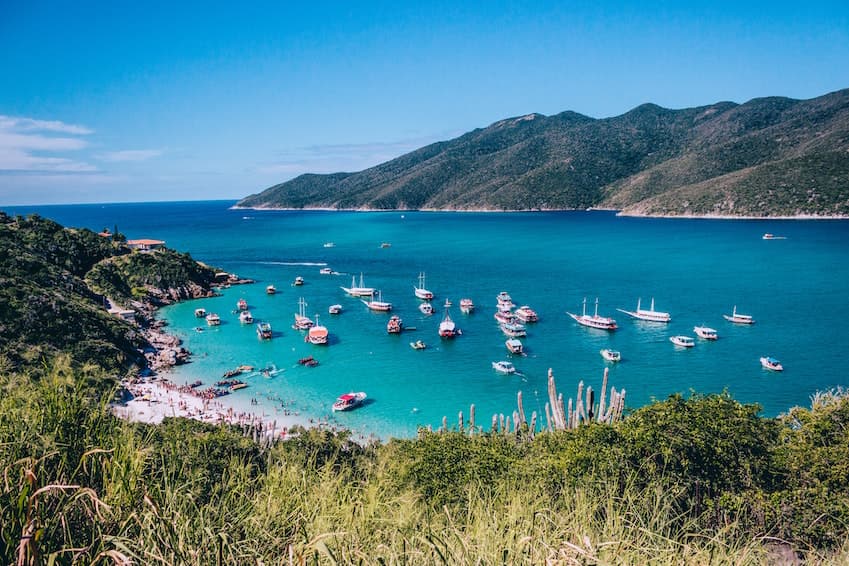 The gastronomy of the region

Given the geographical position of the region, much of its cuisine revolves around seafood. Among the emblematic dishes are lulas rechadas, i. e. squid stuffed with vegetables (with squid, zucchini, tomatoes, onions, cashews and shrimps), bobo de camarão (cassava soup with shrimps) or empadinhas (a kind of pie with palm heart).


In short, the Bahia region is a must in Brazil: it offers many activities, dream landscapes and an idyllic setting for rest.

>>> All our luxury villas in the Bahia region