Discover our villas
Home »
The magazine »
Mauritian architecture and crafts 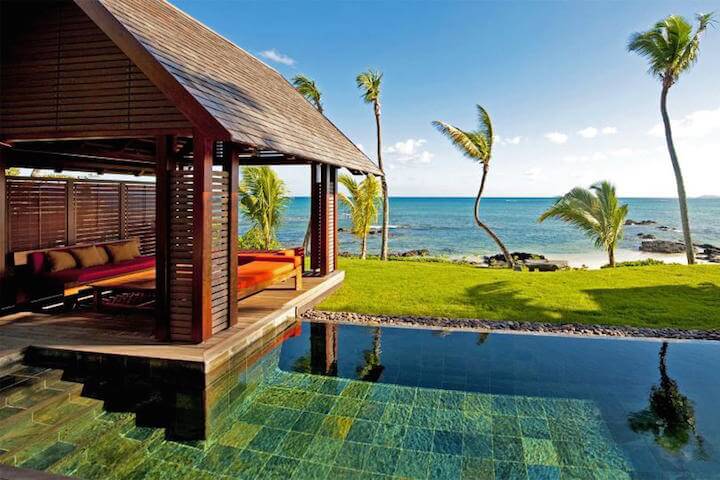 Mauritian architecture: a style adapted to the tropics

With its harmonious mosaic of cultures, Mauritius offers its visitors a great diversity that one appreciates through a heteroclite architectural world, a living craft and other elements to be discovered.

It is to the French, former occupants of Mauritius, that we owe the influences that marked the Mauritian architecture. To adapt to the warm and humid climate of the region, the colonial houses of the country were built with a large verandah that goes around the house. Creole huts are also part of the Mauritian architectural heritage. The latter are distinguished by their shimmering colour, large windows and a four-sided roof. The luxurious villas that Villanovo offer are inspired by historical influences to offer a totally exotic setting. Moreover, many residences have direct access to the beach which will make lovers of the sea very happy indeed. 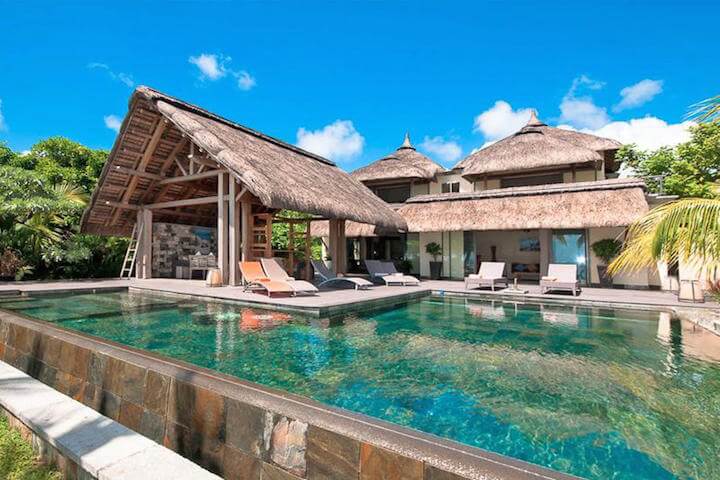 Mauritian crafts and decoration: a wealth to explore

During your trip to Mauritius, you will discover a multifaceted culture. European, Indian, African, Creole and Chinese at the same time, its identity is marked by the multiple influences that forged this nation.

The heritage of the Hindus, originating in India, appears through the shimmering colours of the sari fabrics that you can buy at the market of Port Louis. Africa expresses itself through wooden sculptures and Creole art that will seduce you with its products of basketwork, embroidery and woven baskets. The Caudan waterfront art and craft market will be your paradise to buy the souvenirs of the island.

The construction of models of boats also makes the reputation of Mauritius throughout the world. From small boats to traditional sailboats to more modern models, the finesse of construction and the precision of details attest to the know-how of local craftsmen.