Located on the northern border of the Alps, Salzburg is probably one of the most beautiful cities in Europe. Nicknamed "the stage of the world" because of its overflowing cultural life, it is a destination not to be missed, both for the beauty of the surrounding landscapes and for the historical and cultural richness of the city.

The city's heritage is majestic: the old city is classified as a UNESCO World Heritage Site for its distinctive emblems and the colourful facades of its houses, most of which are several centuries old. Discover the city that was the cradle of classical music in Europe and where Mozart and several great composers were born. Choose Salzburg for your next holiday! 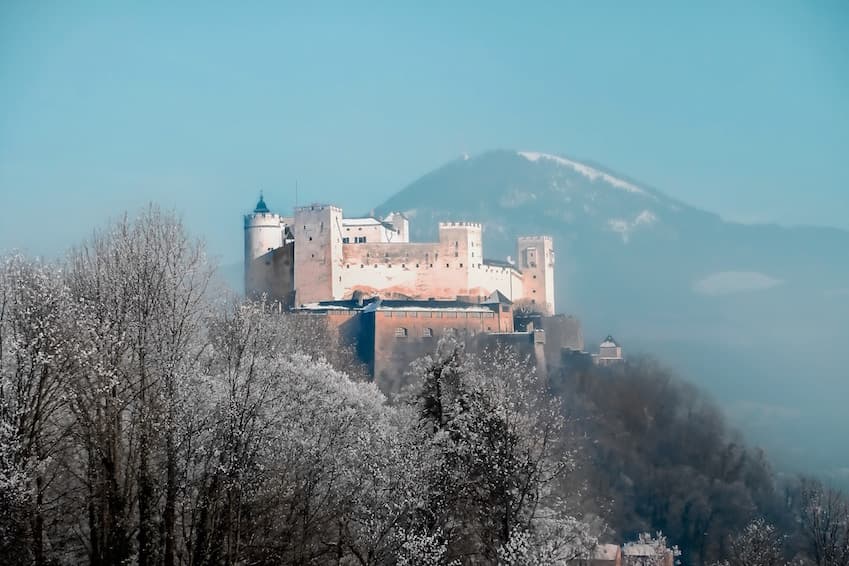 A little history: a coveted city

Historians have revealed the existence of the Celtic people in the city during the Neolithic period. The city was then integrated into the Roman Empire, where it took the name Juvavum.
In the 8th century, the city developed economically, particularly through the salt trade. It took the name of Salzburg, from the German salz, salt and burg, castle. The barges carrying salt on the Salzach River had to pay a toll when crossing the city.

Subsequently, Salzburg was at the heart of conflicts between the Bavarian region, the city administration and Austria. The city gained its independence from Bavaria in the 14th century and was reintegrated into it at the beginning of the 19th century, before being definitively attached to Austria thanks to the Treaty of Munich in 1816.

The city's administration is closely linked to religion: for a long time it remained a city and ecclesiastical state. In the 17th century, Italian architects reorganized the city's hypercentre, building the many palaces that we know today. In the 18th century, Protestants were expelled from the city and it became part of the Kingdom of Austria-Hungary.

In the 20th century, the city was at the heart of the conflicts of the two wars, particularly during the annexation of the country by the Third Reich. Since then, the city has been able to rebuild itself and spread its culture throughout Europe. 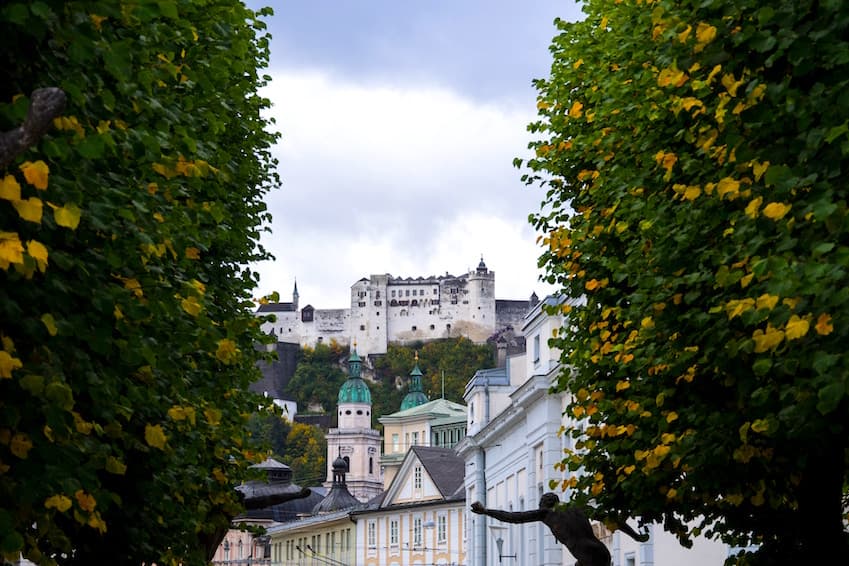 One of Europe's capitals of culture

The birthplace of one of the greatest composers of all time, Salzburg's cultural influence in Europe is well established.

The city was the birthplace of the famous composer Mozart. Today, the musician's heritage brings the city to life: every year, the Salzburg Festival is held. During this event, the best musicians in the world will take up the emblematic pieces of classical music and thrill the whole city. To follow in Mozart's footsteps, visit the house of his childhood: this is where the harpsichord on which he composed The Magic Flute is located.

Among the monuments to see is the Hohensalzburg fortress, built on the heights of the city. This is where the princes and archbishops of the city lived. Take a tour of Mirabell Palace, built by a prince for his mistress, and the Capuchin convent, a UNESCO World Heritage Site. 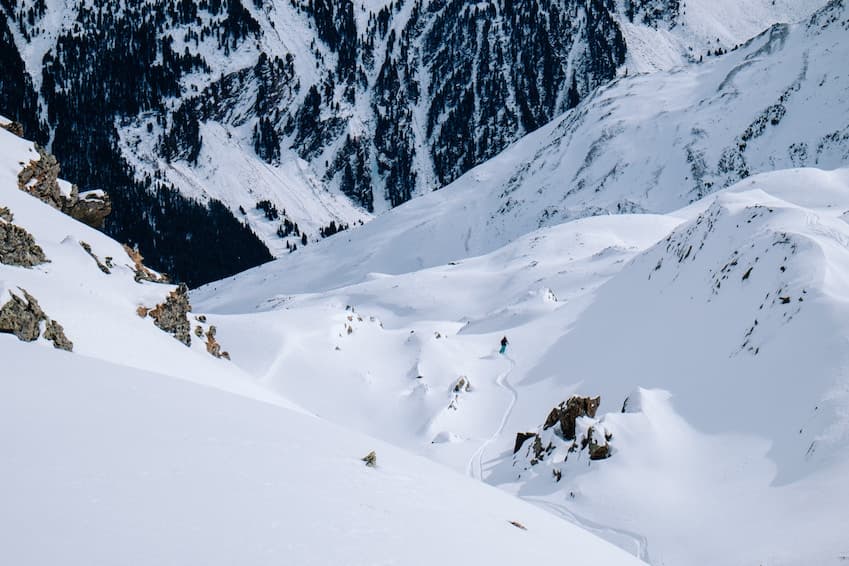 The ideal destination for food lovers

Central European gastronomy is famous for its meat dishes, with sauce. Try a goulash, a stew cooked with paprika and then enjoy a mozartkugein for dessert: this pastry is made of chocolate balls filled with marzipan.
Also try kaiserscharm, raisin pancakes served with applesauce and apfelstrudel, a famous apple cake served in Central Europe.

The largest ski area in the world

Salzburg is part of the group of cities and villages that are part of the world's largest ski area, the Salzburg Amadé Sport Resort. With more than 860 km of slopes and 728 ski lifts, it is the ideal place for skiers and snowboarders!

Close to the city is the Mölltal Glacier resort, which is open all year round. Enjoy the slopes and the scenery of the region, all in a chalet at the foot of the slopes.


In short, Salzburg is much more than just a ski resort in the Alps: the city has much to offer, between monuments, history and musical heritage.

>>> Discover our luxury accommodation in the city