Discover our villas
Home »
The magazine »
The Berbers, a thousand-year-old people

The Berbers, a thousand-year-old people

Discover the Maghreb, between the landscapes of Morocco and the tranquility of Tunisia... as well as a people and their culture that have marked the territory for centuries, and which continue to influence the region: the Berbers. 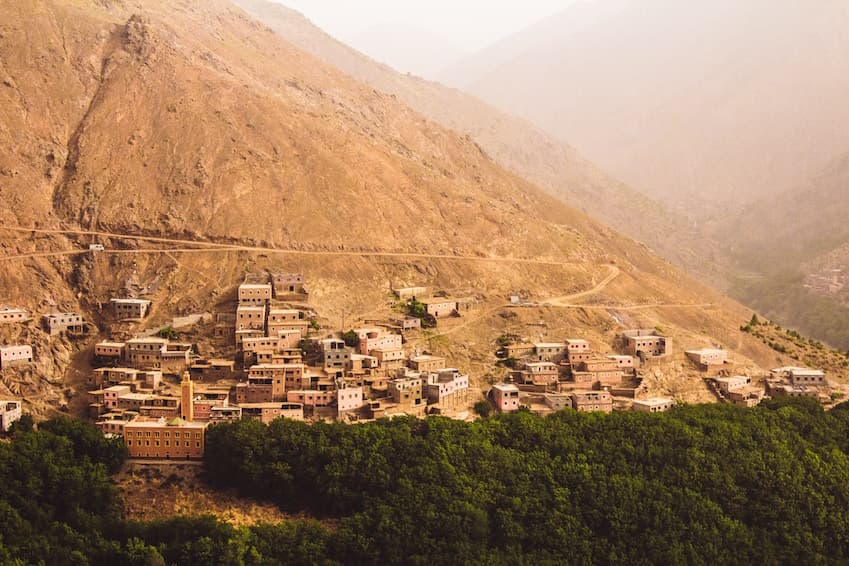 This ethnic group is probably the oldest in North Africa, having arrived long before the Arabs. Known by different names throughout history, the Moors being the most famous, the Berbers are scattered throughout the countries of the region due to the different invasions that the continent has experienced in history.

The term "Berber" is a derivative of the Greek "barbaroi" and has found its interpretation in several languages: in France, for example, this people has long been called "barbarian". Etymologically, the term refers to "people whose language is not understood".

Today, Berbers are mainly found in the Maghreb: in Morocco, they represent more than 40% of the population, 25% in Algeria and only 1% in Tunisia. Most Berbers are sedentary, but some have remained nomadic, such as the Touareg of the Sahara.

They are known by different names depending on the country: in Morocco, they are called Amazigh, in Algeria they are Kabyles and they have long been called "Libyans". The official name is Imazighen, plural of Amazigh, which means "free men". 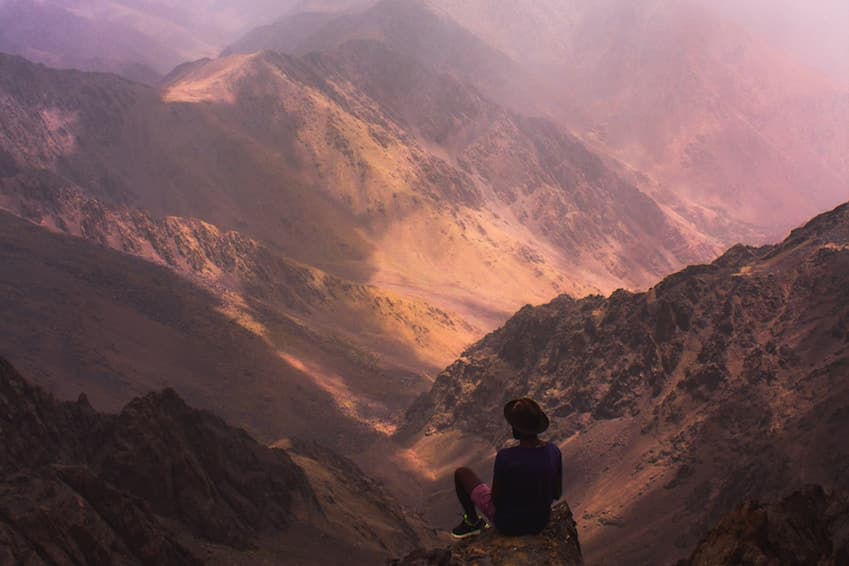 More than 2500 years old, the Berber language is characterized by an alphabet made up of different signs, which resemble the Greek alphabet somewhat. The tifinagh, i. e. the alphabet, is nowadays transcribed into the Latin and Arabic alphabet following the Arabization of the population from the 7th century onwards. Today, there are more than 40 different dialects derived from the original language, including Moroccan chleuh, Algerian Kabyle, etc. Nevertheless, the language is recognized as an official language only in Morocco and Algeria. 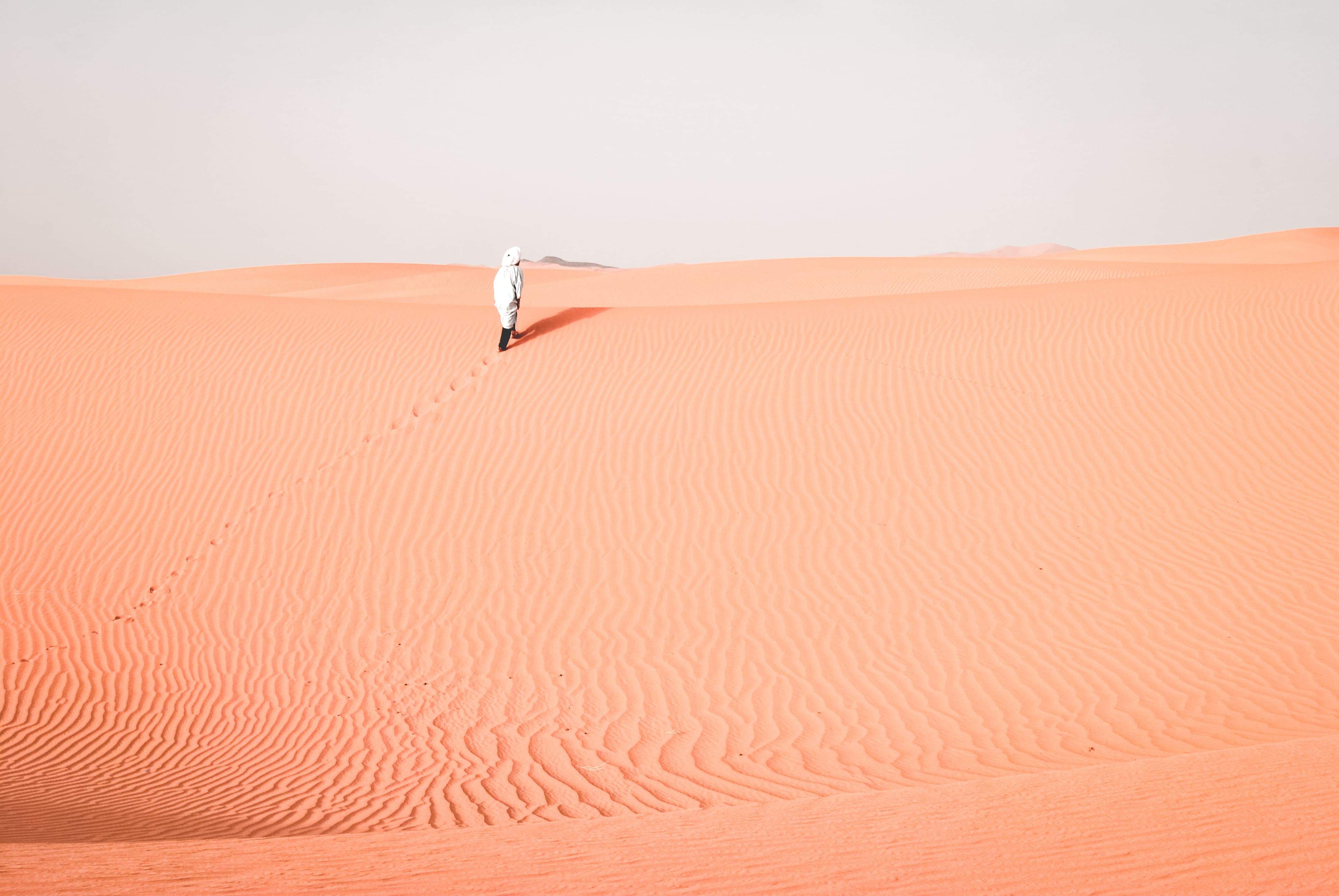 The history and flag of the Berbers

Scientific research on these people shows a presence in the Maghreb that dates back to prehistoric times. The people have long been called "Libyans" in ancient times, but they have always found themselves under the domination of another people, whether Arab, Germanic, Roman or Greek. The most important influence and domination remains, of course, that of the Arabs, which has contributed to the Islamization of the populations. Today, the Berbers are mostly Sunni, but some are Shia, Jews and sometimes even Christians.

Contrary to its thousand-year history, the Berber flag is very recent: created in the 1970s, it was adopted in 1998. It is characterized by the letter Z of the alphabet, in red, representing the common blood of this people. At the bottom, three colored bands: blue represents the sea, green the Atlas Mountains and yellow the Sahara. 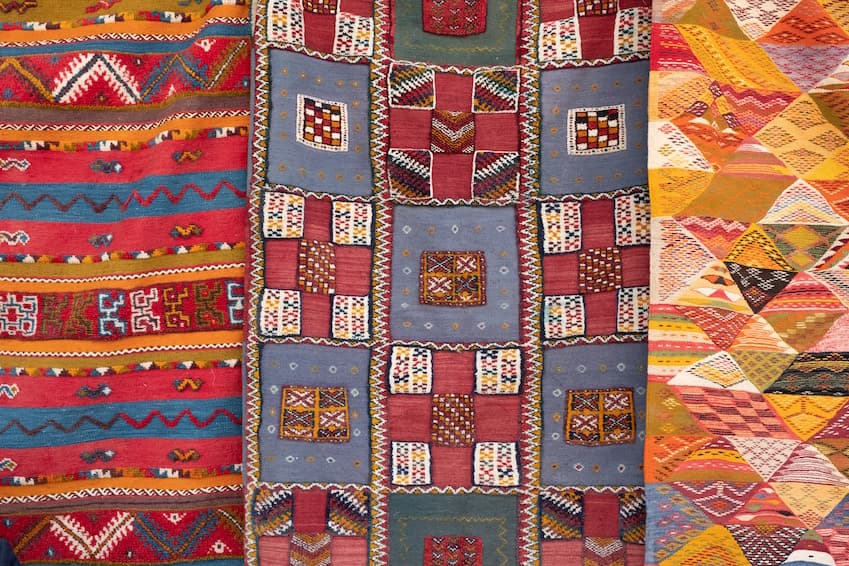 One of the most famous Berber legends tells the story of Imilchil's fiancés, a kind of South Mediterranean version of Romeo and Juliet: these two lovers could not be together and drowned in tears of grief. These tears are at the origin of the existence of the twin lakes Isli (the fiancé) and Tislit (the fiancée). Since then, one day a year, the "moussem des fiançailles" has been celebrated, a popular festival where young people can freely choose a companion, without their families being able to oppose it.

Berber craftsmanship is very rich and varied: there is goldsmith's trade, pottery (whose products are used to decorate mosques), basketry, embroidery (made from sheep's wool or camel's wool) or woodwork, used to make safes and doors.