Discover our villas
Home »
The magazine »
The beauty of Portugal: the Natural Park of Sintra-Cascais

The beauty of Portugal: the Natural Park of Sintra-Cascais 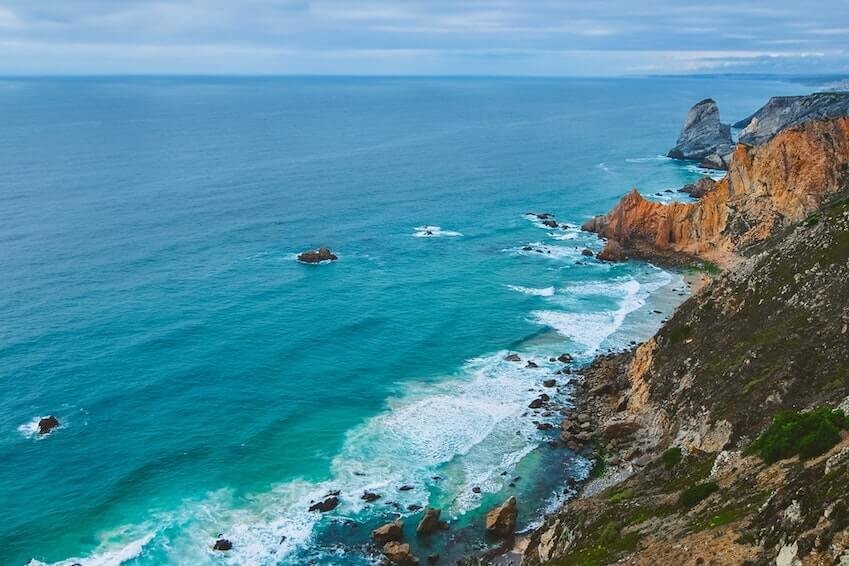 The Sintra-Cascais Natural Park has a perfect coexistence between man and nature on an immense expanse of land. A rich and nuanced landscape, it is all the scenery offered by the deserted beaches, the vertiginous cliffs and the natural and cultural sites of the region. Listen to the fascinating stories of kings of yesteryear and discover the wonders of these places. 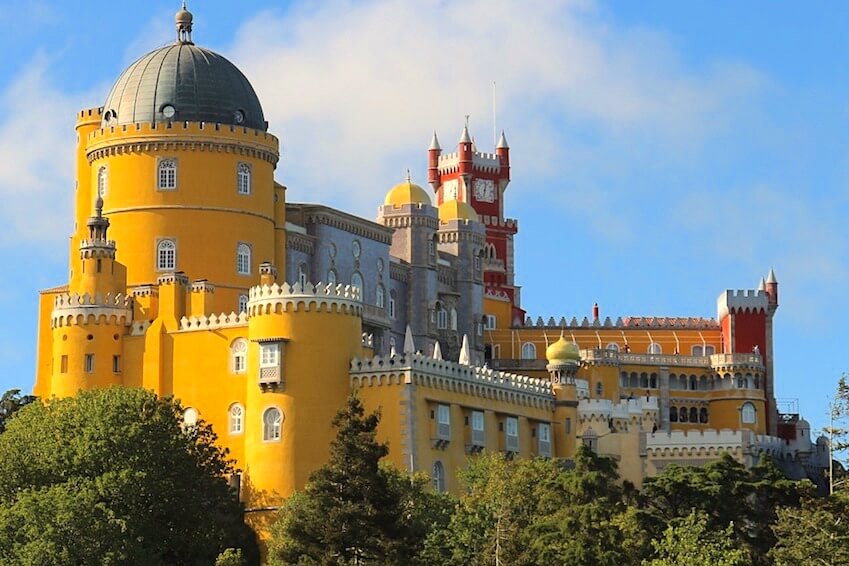 Sintra and the jewels of Portugal

Classified as a UNESCO World Heritage Cultural Landscape and just 30 minutes from Lisbon, Sintra is a land of stories and legends. First mecca of the 19th century romantic European architecture, there are among other royal fortresses, parks and gardens of exotic influences and places not to be missed. One of the most famous, and especially emblematic is the National Palace in the medieval style, former stronghold of the royal family until the end of the monarchy in Portugal. In the heights of the city, the National Palace of Pena, first romantic palace of Europe is nestled in the heart of a park where ponds, flowers and small waterfalls hide. In the middle of the forest, this mix of architectural styles, from Baroque to Gothic, with beautiful colours is a real jewel to admire. Another architectural work, the Palace of Monserrate, is one of the most beautiful creations of Romanticism in Portugal. With its large gardens and its Moorish and Indian influences, it is full of a huge variety of botanical species from around the world that amaze young and old alike. In mysterious settings, the Convent of the Capuchos and the Palace of Regaleira are also sites to visit to soak up the nature and magical stories. Not far from there, between rocks and cliffs, a huge wall stands on the edge of a lush forest. And at the top is the Castle of the Moors, the former military fort of Lisbon, which offers an incredible view of the horizon. Just take a path in the heart of the forest to reach the Royal Tower and admire the breathtaking panorama.

Rich in culture and history, Sintra also impresses with its culinary wealth. Indeed, with its mild climate, the region is full of a wide variety of seafood: sea bass, sea bream, sole... there is something for everyone. For more sweets, you have to taste the traditional sweets of the region such as travesseiros, quijadas or the famous cascais, a treat for the palate. In a friendly atmosphere with a local population of great hospitality, also savour the best red wines of international fame with rich and velvety textures before leaving for more adventures in the Serra da Sintra.

>>> All our guides in Portugal 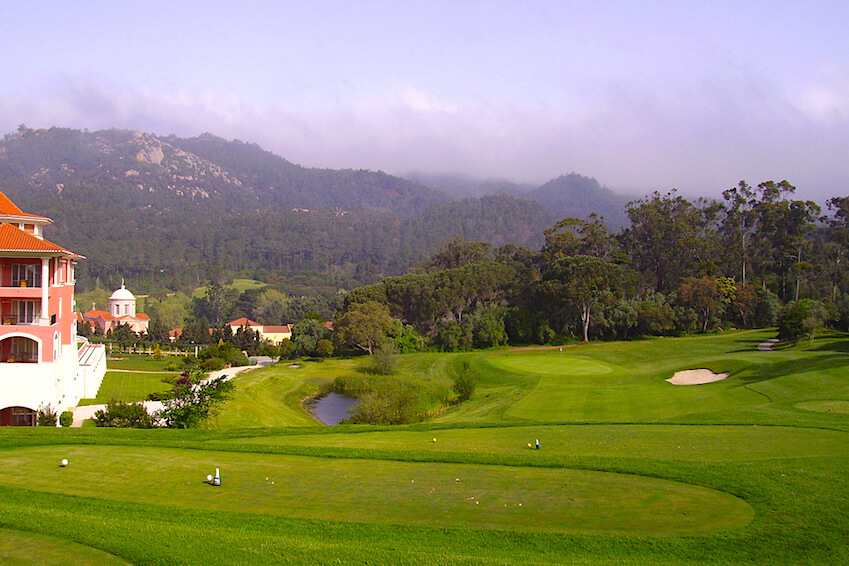 Cascais and the coast

A former fishing village in the South with a mix of 19th century architecture, Cascais has a varied landscape with beautiful beaches, magnificent historic buildings and museums that make it an ideal seaside resort. Along the vast stretches of sand of Cresmina and Guincho, or in the heart of beautiful coves, the crystal clear waters offer a perfect setting for idleness and sun lovers or, for the practice of water sports for the more adventurous. On the coast, you will find elegant houses and palaces of the Riviera style alongside superb golf courses surrounded by unspoiled nature. One of them, the Quinta da Marinha presents a unique design, designed by famous architects near the Sao Jorge de Oitavos fort. In the centre of the city, art and culture blend in perfect harmony in the picturesque streets, creating a seductive traditional decor. Attractive for its timeless atmosphere, many celebrities, royal families and renowned artists have made these places their favourite destination to relax and enjoy the surroundings. Moreover, near the urban centre, on the Estoril coast, the Boca do Inferno, or the Mouth of Hell, is a place of legends that attracts the curious from all over the world. The colour of the red rocks, carved by the sea and the bluish green of the water, combined with dense vegetation, gives an exceptional and unmissable panorama.

On the West coast of the park, white sandy beaches are to be found. One of the best known in the Sintra-Cascais region, the wild beach of Adraga, is the favourite place of photographers with its soft sand and singular black rock formations. It is close to those of Magoito with its dark cliff and solidified sand dune and that of the Maças. Among these long horizons, Cape Roca appears as the westernmost point of Continental Europe. The poet, Luis de Camoes, described it as "the place where the earth stops and the sea begins". With its white villages nestled at the top of the coast, it is nice to admire the beautiful sunsets over the blue of the Atlantic Ocean.

>>> Discover our luxury villas in Portugal