The Mysterious Carnac Stones in Brittany

Are you interested in the wonders of the world and are you an investigator of unusual things and phenomena happening in the world? Yes, the world around us is full of unique places and mysterious unexplained things. Today we are going to explore the mysterious Carnac Stones in Brittany in a village called Carnac which lies in the astonishing north-western part of France. The Carnac Stones in Brittany is a site that has for years been of interest to archaeologists, historians, physicists and various researchers from various fields for its mysterious character which has given rise to many amusing and fascinating theories. We are going to venture into this peculiar site and discover what it has to offer, and we will unveil it as we go along.
>>> Amazing Hot Springs in Europe to Soothe Your Senses! 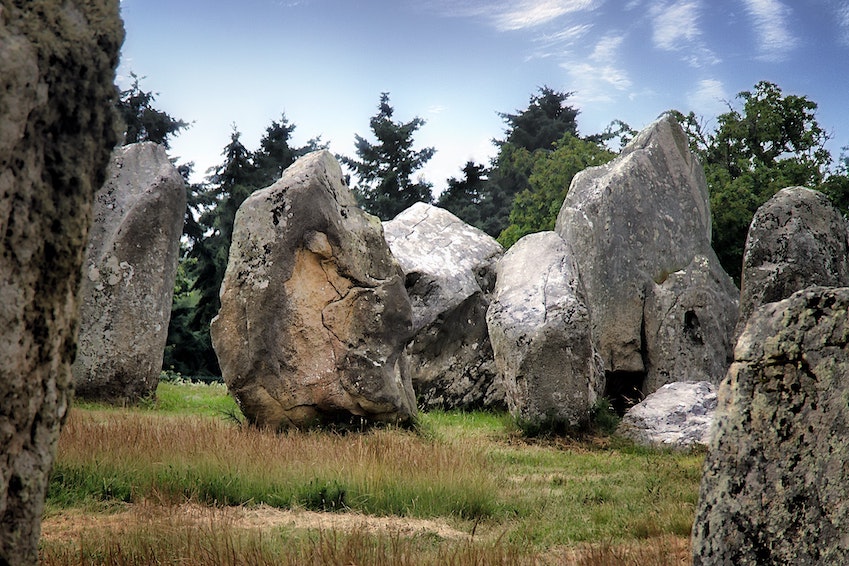 What are the Carnac Stones?

The Carnac Stones are a huge collection of massive stones dating back to the prehistoric period. These stones form particular shapes and formations which are erected and placed in parallel, forming rows of these enormous stones. According to archaeologists, the stones date back to 4500 BC. The site has almost 3000 stones which are grouped into 4 categories consisting of sets of rows, stone tombs, burial mounds and standing stones. These stones extend for kilometres, totalling up to 40 hectares. These stone formations bear no resemblance to other prehistoric artefacts. In fact, the Carnac stones are one of the most peculiar structures discovered so far, as they are dispersed throughout the countryside of Brittany, making the decoding of these ancient artefacts the most difficult.
>>> Trip cancelled? Holiday from home with these traditional recipes from around the world 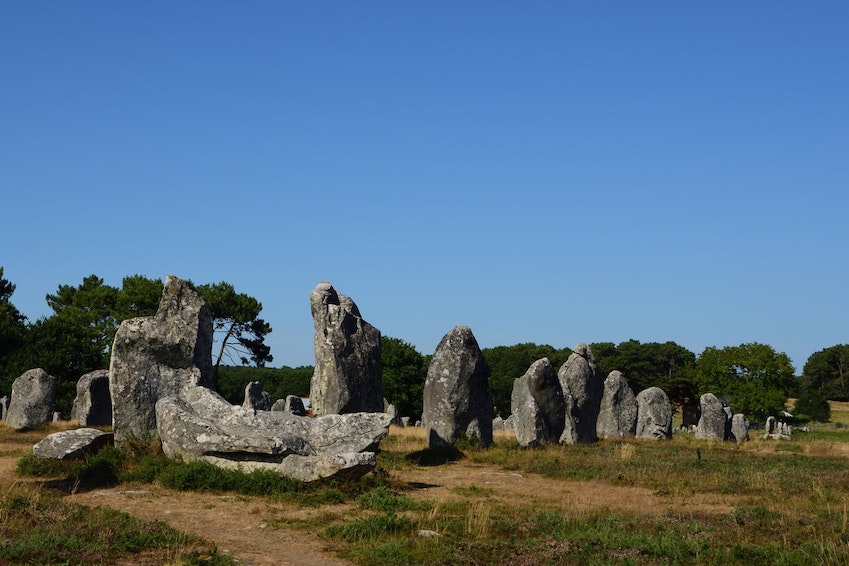 The ancient science of the "Geoglyph", rediscovered in 2004, has contributed greatly to the attempt to decipher the meaning of these massive stone formations. The geoglyph, which consists of the word "geo" meaning "earth" and the word "glyph" meaning "writing", is an ancient science that was used to mark and claim territories by early humans. The Nazca Lines in Peru, the Pintados in the Atacama Desert in Chile, the Effigy Mounds in the United States and the very popular Stonehedge in England are some examples of geoglyphs. The special nature of geoglyphs is that they are so massive that their true design and actual contours can only be seen from the sky or from great heights, and the Carnac Stones, in this case, are one of the structures after the Great Wall of China, which can be located from space. While geoglyphs generally form a symmetrical and defined shape, the Carnac stones do not form a particular shape or symbol; rather they are scattered randomly.
>>> Gestures and their Meanings Around the World 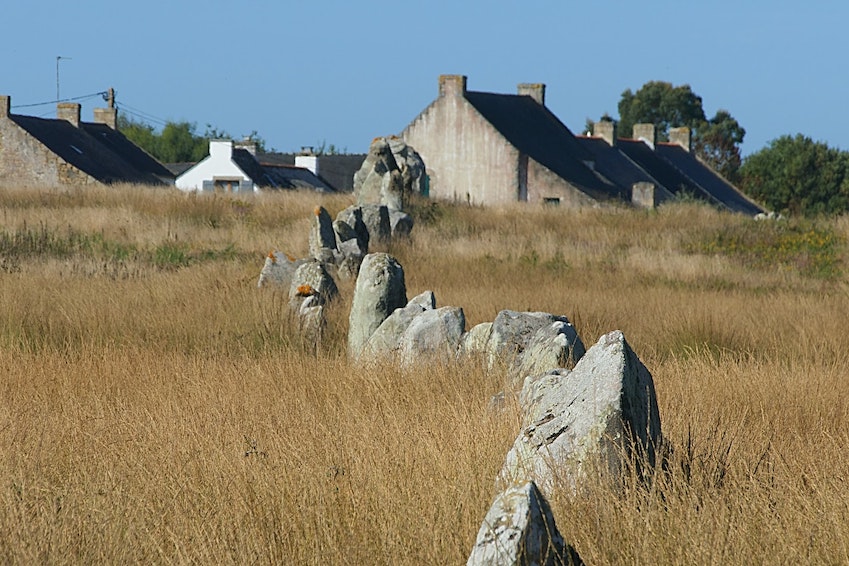 Theories and speculations around the Carnac Stones

There are certainly several theories that have been put forward about the purpose of these stone structures. The first being its association with astronomy. Some scientists believe that these stones were probably laid down by prehistoric humans to detect eclipses and used to track time with the alignment of the sun and moon. Others believe that it may have been a site for religious functions. More enchanting interpretations based on local myths say that these stones were soldiers of the Roman legion who were transformed into stones by a magician. Others believe that these stones were erected by the early settlers as a tribute to their ancestors. In a recent Netflix documentary entitled "Ancient Aliens", the Carnac stones were featured. Scientists who study outer space and extraterrestrial life have the hypothesis that these stones probably had links to the creatures from outer space who used them to mark territories on earth.
>>> Discover the world: one trip, one adventure!
Nevertheless, the mystery surrounding these giant stones has not yet been solved. In case you are in Brittany and would like to visit this mysterious site, we have our guide for you. From October to March, these stones are free for visitors. But from September to April, they can only be visited during guided tours to avoid overcrowding of the site as these months are the most touristy times in France.
>>> Visit Europe in Winters! (Warm Edition)