Discover our villas
Home »
The magazine »
The Palmeraie Millennium of Marrakech

The Palmeraie Millennium of Marrakech 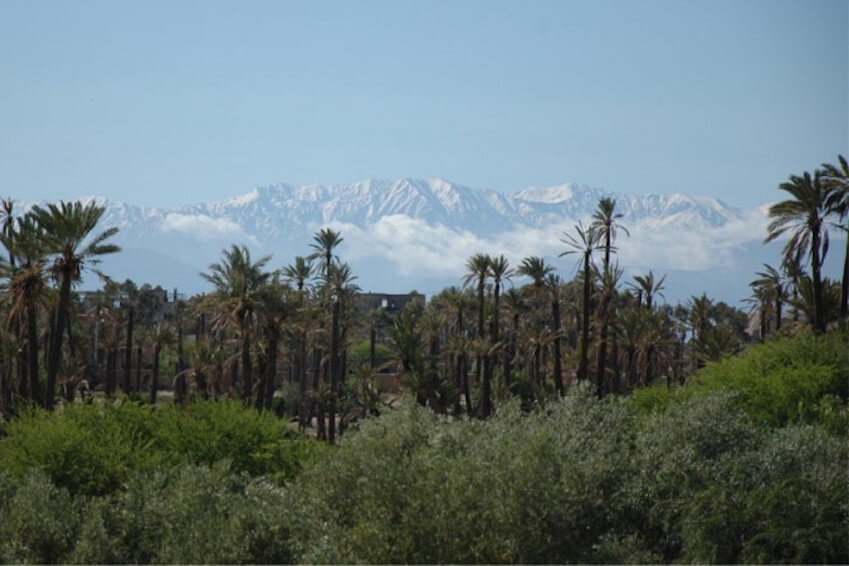 Stroll in the palm grove of Marrakech

It is impossible to spend an unforgettable stay in Marrakech without strolling through its beautiful palm grove! Just 10 kilometres from the centre, in the Haouz Valley, discover the true green lung of the Red City, more than 10 centuries old, overhung by the Atlas.

Its origin is still enigmatic. If we believe the popular legends, in the 11th century, the palm trees would miraculously come out of the earth from the kernels left by Sahrawi nomads, from the four corners of the desert. Thus the Palmeraie of Marrakech was born, where the most beautiful species and the most varied of date trees initially spread over more than 16,000 hectares. Such a development was possible thanks to one of the greatest achievements of the Almoravids, the Khettaras, an ingenious irrigation system capturing the groundwater of the Atlas.

>>> Our villas for rent in the Palmeraie of Marrakech 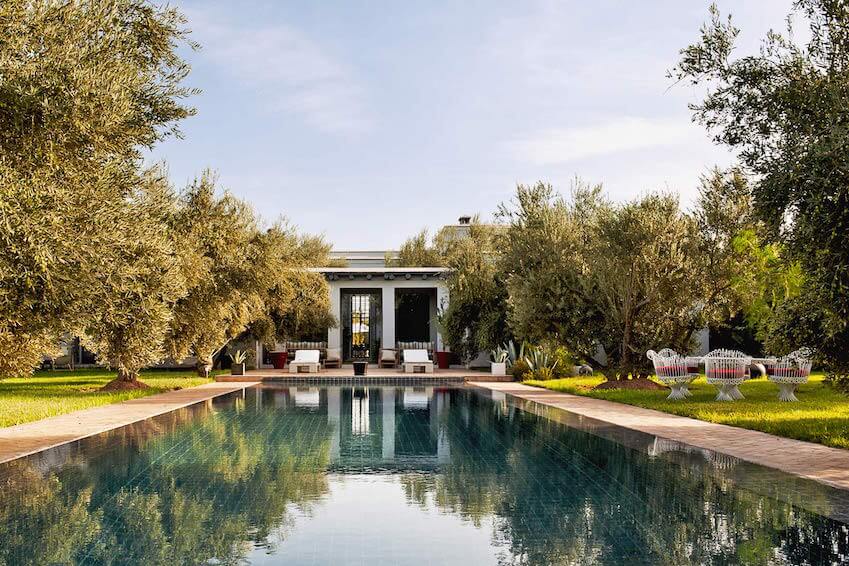 A sumptuous, magical and historic oasis

Formerly an isolated area frequented only by a few shepherds and peasants, the Palmeraie of Marrakech has now become the emblem of the Red City, an oasis prized by tourists from all over the world in search of serenity, far from the hustle and bustle of the medina. Immerse yourself in the magic of the place for a few hours on a camel ride, by bike or horse-drawn carriage, in lush vegetation. And extend the pleasure by enjoying one of our villa rentals in the Palmeraie of Marrakech!

Even if it has lost 30% of its surface and only a parcel now hosts centenarian palms, the Palmeraie has lost none of its superb dynamic. In 2007, the Mohammed VI Foundation for the Protection of the Environment, in partnership with the city, also launched the "Plan of Safeguarding and Development of the Palm Grove", thus aiming to preserve existing trees and plant them again.

Enjoy this magical and sumptuous oasis!