What you need to know about oriental dance

At the crossroads of cultural, religious and artistic exchanges, the Middle East never ceases to surprise us. Finding its origins in the Arab countries and the Middle East, traditional oriental dance is emblematic of these countries. Since antiquity, it has continued to go on through the years and to amaze its spectators. We have therefore gone in search of its history to deliver you its secrets but also the best places in Marrakech to admire this show.

>>> All our luxury villas and riads for a stay in Marrakech 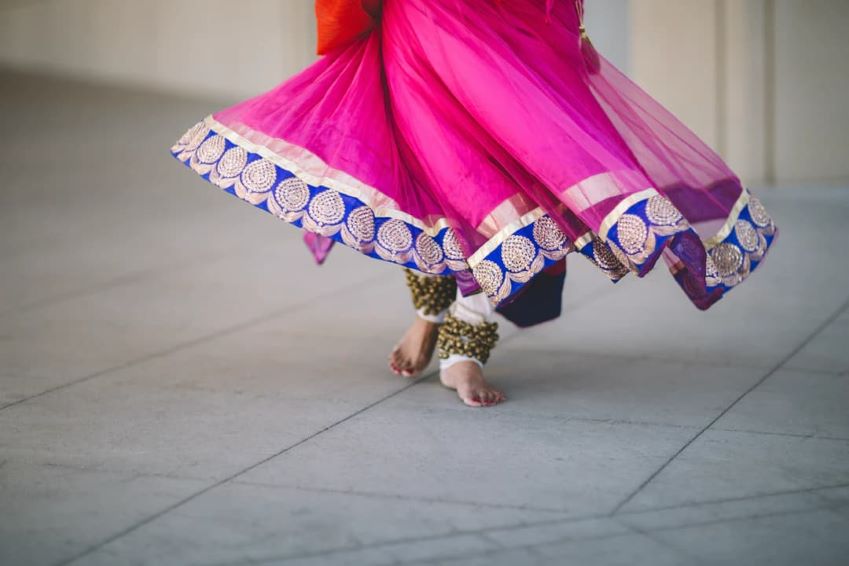 Since ancient times music and dance have always occupied an important place in society. Be it in Indian, Pharaonic, Greek, Arab culture but also in many other civilizations that have influenced the origins of oriental dance. Also drawing its roots in works of art such as painting or stories, it has been recognized that oriental dance originally came from ancient Egypt which was used as a rite in honour of the deities. In this period a capital role was attributed to women and society was considered to be matriarchal, with women being the head of the family thanks to their great power of childbirth, which was sometimes even considered a deity in itself. Hathor, the goddess of love, arts and fertility, was therefore worshipped through ceremonies by Egyptian women. This is how oriental dance, which was later also called belly dance, came into being. Indeed, this representation consisted of the women to undulate their body to the rhythm of the music and more particularly their belly in order to attract the blessings of the goddess and thus facilitate childbirth.

Despite the evolution of societies towards monotheistic religions, which were not very favourable to these rites, and the growth of men's place in spite of that of women, societies became increasingly patriarchal and dances in favour of childbirth were removed from the limelight. However, this art has remained firmly rooted in the minds of people, especially women, over the years and has continued to spread through nomads in the Arab world. Transmitted from generation to generation, oriental dance began to develop and give rise to variations. Today we find several types of oriental dances including Sharki, Baladi, Saadi and many others.

From the 1800s, oriental dance was exported to the West thanks to Napoleon Bonaparte's troops during the Egyptian campaign. The French then discovered this art and became fascinated by the sensual character of this dance which they called belly dance, yet very badly perceived by religion because of the nudity of the dancers. At the same time, oriental dance was banned in Egypt because of the excessive nudity of the dancers and the misinterpretations that were made of it. At the same time, this exotic dance made a place for itself in the European and American cabarets that were experiencing their heyday. After several years of tumultuous history, the origin of this dance, a dance intended for the divinities, has somewhat slipped from people's minds. Oriental dance persists in the Arab world but also throughout the world where it has become professionalized with numerous performances during festivities and classes available for all women who wish to try it.

>>> Culture and traditions in Morocco 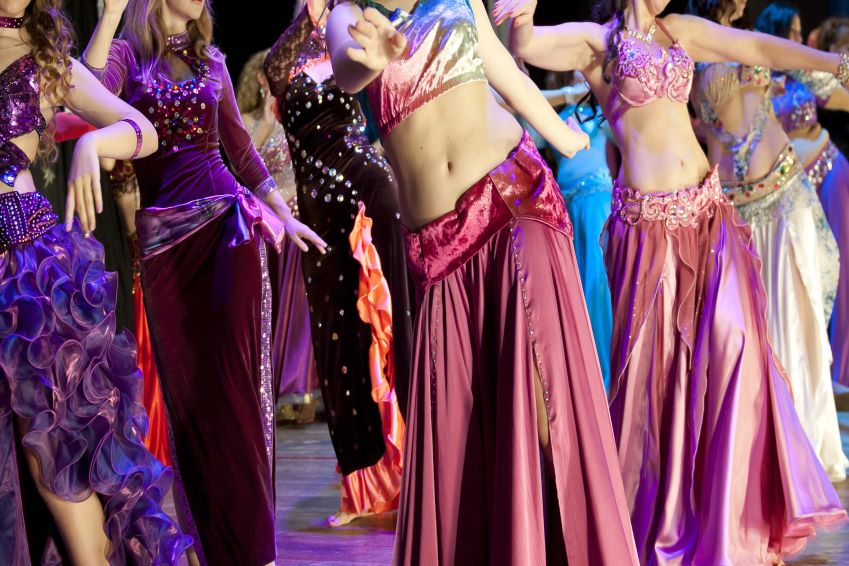 Where to attend an oriental dance performance during a stay in Marrakech?

In the past, oriental dance performances were not accessible to everyone, either in the harems of powerful people or in the family circle. However, many performances take place in Arab countries nowadays. Known to be a bewitching city at night, Marrakech offers several addresses to help you discover this century-old art. Many places will offer you a dinner formula with a show where it will be the occasion to taste the delicious Moroccan gastronomy while enjoying a marvellous representation. Among these various restaurants, all as famous as each other, you will find :
At the same time, if you wish to admire an oriental dance show without a dinner formula included, we advise you to go to the Jemaa El Fna square where you will attend free performances of dance troupes accompanied by an orchestra that often travel through the Moroccan regions to perpetuate this magnificent tradition of oriental dance.

If you wish to initiate yourself to oriental dance or improve your technique during your trip to Morocco, you will find many dance clubs or private lessons. The Just Dance studio offers classes on-demand with the famous choreographer Kenza Mouahidi, while the Danse Attitude school will offer you group dance classes. Memorable memories guaranteed!

>>> Discover Marrakech by day and night