Discover our villas
Home »
The magazine »
A Few Days In Lisbon

A Few Days In Lisbon

Less than 3 hours by flight from Paris, Lisbon is a city often neglected when it comes to holiday planning. However, it is a charming city, rich in its historical and cultural heritage. Very charming, the city is animated by a typically Portuguese atmosphere, between busy alleys, colourful facades and bustling markets. The Portuguese are very friendly and once you get there, you won't want to leave!

Discover the highlights of the white city, prepare your holidays for a charming and modern city and choose from our selection of activities to do on site. 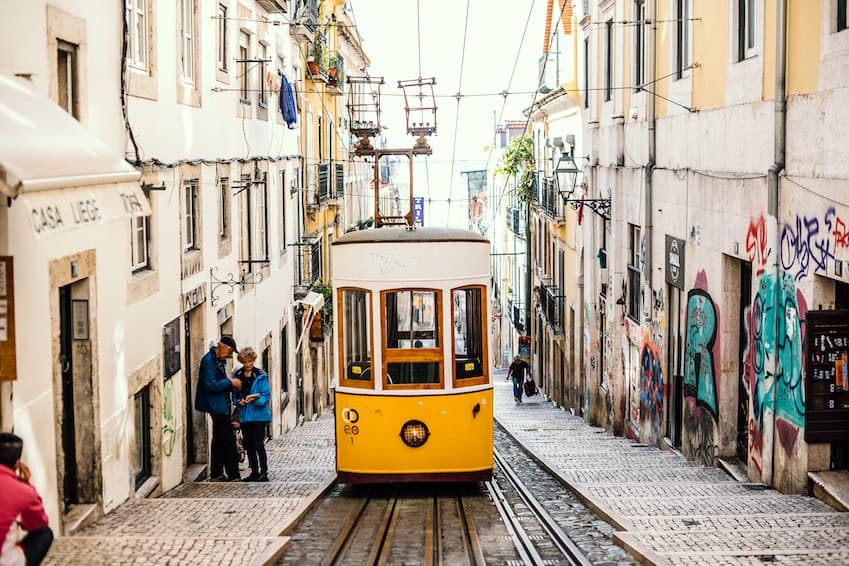 Take a ride on tram 28, the city symbol.

You have probably already heard about this tram line, which crosses all the districts to be seen in the city: Graca, Alfama, Baixa and Estrela. This yellow 1930s tram is still in use because the new trams could not use certain passages, which are too narrow or have tight bends.

If you can, arrive early at the station nearest you, as the attraction is popular. You will be able to see the city's cathedral, nicknamed "Sé", the Arc de Triomphe, the National Pantheon and the monastery of São Vincente da Fora.

Good deal: if you take an unlimited 24-hour ticket, you can get off the tram whenever you want to visit the city's districts. 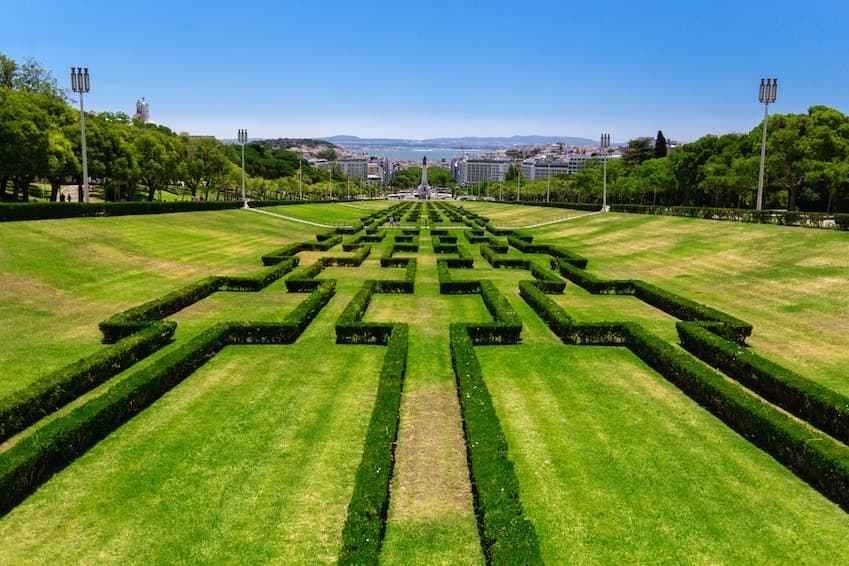 If you want to take a break in the middle of green vegetation, Estufa Fria is for you. A real break from the hustle and bustle of a city that never stops, this is the ideal place for a break that appears almost timeless.

Admire the species that have lived here since the greenhouse was built at the beginning of the 20th century and attend events organized in the conservatory: concerts, theatrical performances, exhibitions...).

Children will love the labyrinth aspect of the place and will have fun wandering through the alleys and among the plants. 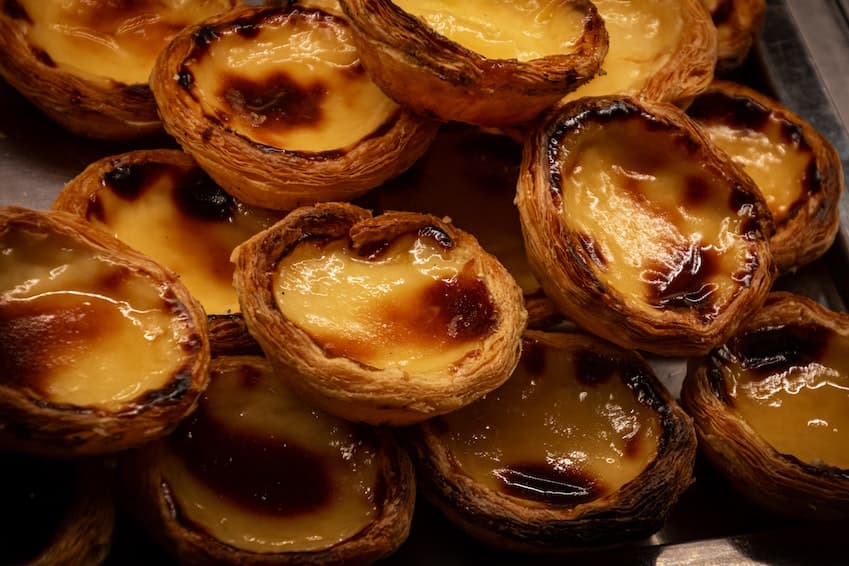 These small round blanks baked in puff pastry and sprinkled with cinnamon the size of a thumb are all the rage in Portugal! Take a tour of the Fábrica dos pastéis de Belém, one of the oldest pastries in the city. The recipe has been kept secret since the invention of pastry making in the 19th century, only pastry chefs seem to have the secret.

Nevertheless, it is a must in Portuguese gastronomy and you will enjoy it one bite at a time.

Get ready to queue up if you want to taste the pasta de nata de la Fábrica dos pastéis de Belém: only the pastries that come out of there are allowed to be called pastéis de Belém. Thus, people are willing to wait several tens of minutes to get their hands on the much desired pastry. 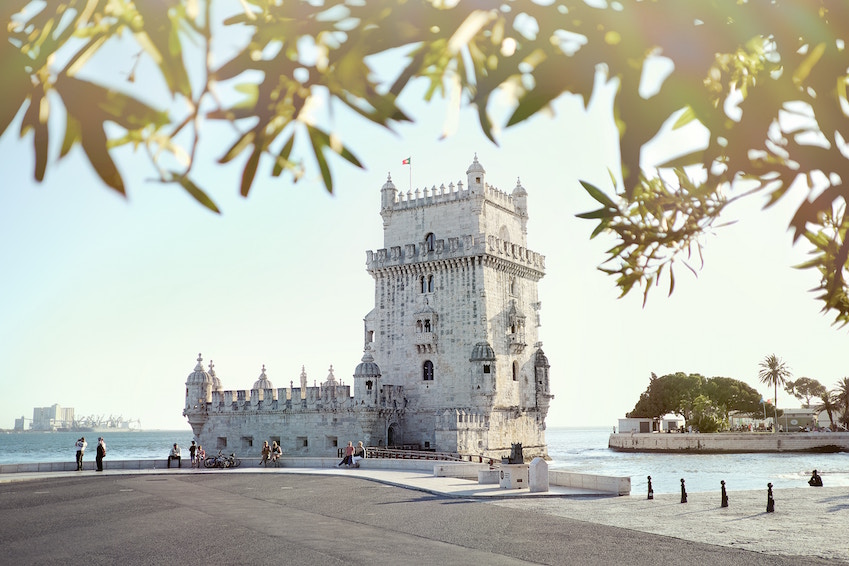 The Tower of Belém
After enjoying a good pastry shop in the neighbourhood, take a walk around the Belém tower. This 16th century UNESCO World Heritage building was originally built to protect the entrance to the port. Today, the tower is considered one of the most beautiful monuments in the city.

The Monastery of Hieronymites
Also classified as a UNESCO World Heritage Site, this Manueline style monument was built where Vasco de Gama and his crew would pray before their expedition.


Lisbon is a city that has a thousand secrets to share with you. Feel free to get lost in the streets of the city, you are sure to meet some nice people: restaurants, small shops or pretty churches.

>>> Discover all our luxury accommodation in Lisbon