Discover our villas
Home »
The magazine »
Did you know? Focus on Mauritius

Did you know? Focus on Mauritius 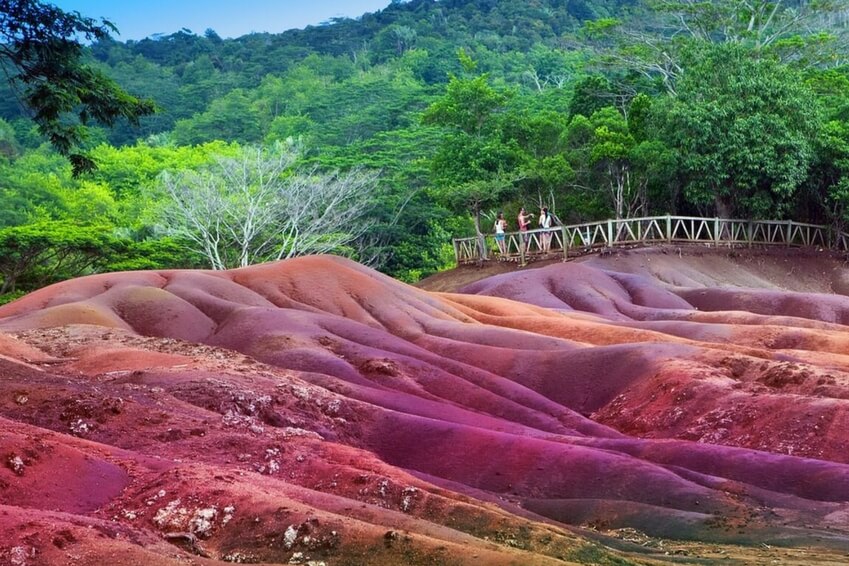 Answers to the most frequently asked questions about Mauritius

There are many questions that travellers ask about the Mascarene pearl. Between questions and ideas, it is important that you know everything about your holiday destination! Here are the answers you expect to the main questions you are asking about Mauritius, and they might surprise you... 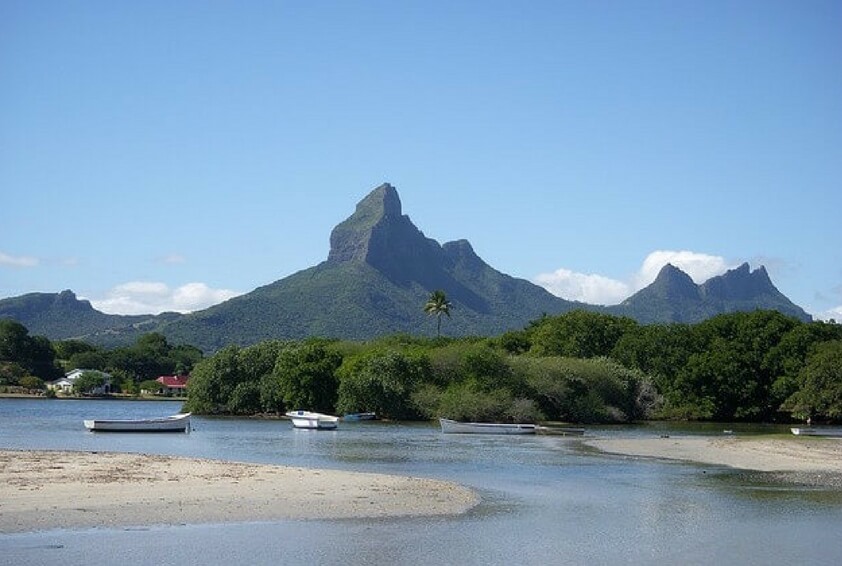 The creation of Mauritius

We owe the existence of Mauritius to an underwater volcanic eruption. This eruption has generated many reliefs, such as mountains and valleys that have shaped the Mauritius that we know today.

This tropical paradise would not be the same without its wonders of nature that are so exceptional, like the Morne Brabant, the mountain range of Port Louis, but also natural phenomena even more amazing as the land of seven colours in Chamarel. During your stay, do not miss a visit to the most beautiful natural areas that will not fail to amaze you! 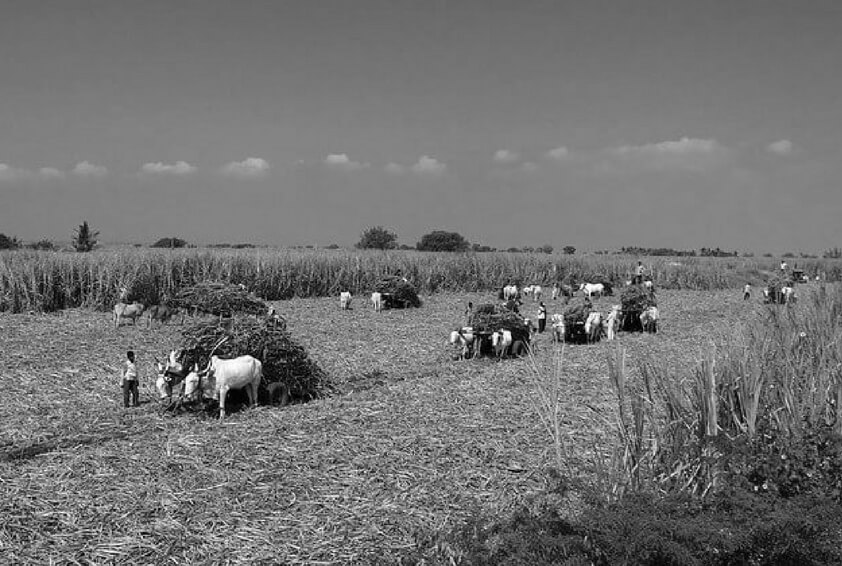 Mauritius has had an interesting history. The Portuguese were the first to set foot on Mauritius in 1510. In 1598, the Dutch colonised the territory and named the place Mauritius according to Prince Maurice de Nassau. They introduced cane sugar and Java kantjil, a small Asian deer. Sugarcane has become the main agricultural product of the island. They left Mauritius in 1710.

In 1715, the French occupied the island and renamed it the Île de France. The port of Port Louis was built and became the capital of the city. Then it was the turn of the British to occupy Mauritius until 1968. On March 12 of that same year the independence of Mauritius was proclaimed and 24 years later, on March 12, 1992, the Republic of Mauritius was declared.

Thus, Mauritius is no longer a French territory and hasn’t been for a long time, although the French influence is still very present on this island paradise. This will greatly facilitate your discovery of the island during your trip because many Mauritians are fluent in French and some speak English too, just like the house staff found in all our prestigious properties. 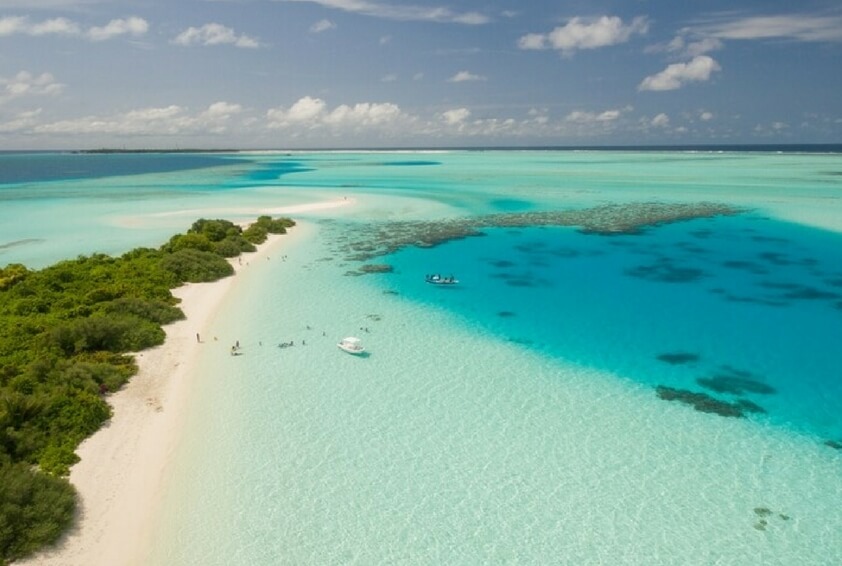 Southern winter on the Eastern part of Mauritius

The myths about Mauritius are hard to come by, and one of the most important things in the imagination of travellers is that you do not want to live on the East of the island, which is prone to strong winds. As the climate of Mauritius is a tropical climate and therefore very humid, the breeze on the Eastern side is very pleasant because it helps to cool the long afternoons when the temperature climbs easily.

During the Mauritian winter, winds can blow a little more persistent, however our villas are oriented so that you can enjoy the beautiful terraces or sumptuous outdoor pools without feeling the slightest discomfort related to the wind. Some of our upscale homes even have direct access to the beach. Thus, you will have the chance to enjoy a quiet stay with a breathtaking view of the emerald water that stretches before you.

>>> Discover all our beautiful houses in the East of Mauritius

This article convinced you?

Feel free to discover other interesting information on Mauritius and to savour our catalogue of luxury villas in Mauritius and book your dream holiday now.