Discover our villas
Home »
The magazine »
Sri Lanka: an island with exceptional treasures 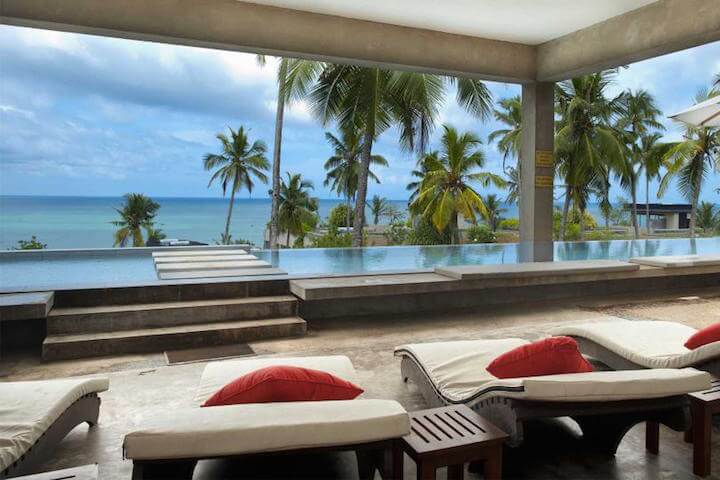 Sri Lanka is an island located in Southeast India in the Indian Ocean. The two countries are separated by the Palk Strait, however connected by the Adam Bridge.

Villanovo offers a selection of villas in the South of Bentota Island in Tangalle. All have direct access to the ocean (mostly beachfront villas). Very close to the most beautiful beaches, the villas are surrounded by a luxuriant nature and offer you a stylish service always accompanied by the charm and the smile of the Sinhalese.

>>> Our selection of villas for rent in Sri Lanka 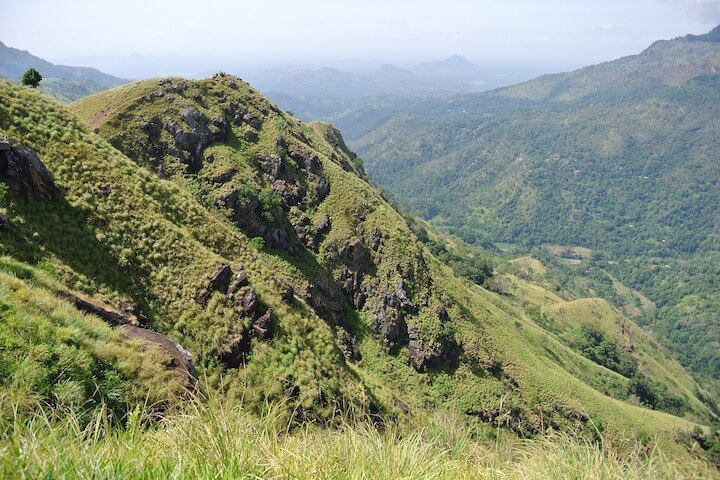 Natural areas are beautiful, you will discover an incredible fauna and flora, far from European habits. Everywhere the animals live in good intelligence with the Sinhalese. Sri Lanka has been able to conserve many territories by transforming them into a natural park or a reserved and protected area, often listed as a UNESCO World Heritage Site.

The Yala West National Park (around Kumana Town, with Kumana and Ruhuna National Parks) is on the oceanfront on the Southeast of the island. Large protected area gathering multitudes of animal species, you can walk beside elephants, enchanting birds, antelopes, water buffaloes, porcupines, opossums, monkeys, toucans, iguanas...

The Sinharaja Forest Reserve in the Southwest of the island is Sri Lanka's only tropical rainforest. You will only encounter in this area numbers of plants and animals (leopards or whitish semnopithecus monkeys, among others). This forest has been a biosphere reserve since 1978 and has been on the UNESCO World Heritage List since 1989.

Horton Plains National Park in the centre of the island around the village of Nuwara Eliya in the Highlands has been designated a wildlife reserve and has been a World Heritage Site since 2010. Source Plains of 3 Great Rivers of the the island (Mahaweli, Kelani and Walawe) is home to a great biodiversity, especially for birds and sambar (a variety of deer that is widespread in the park). To the North near Peradeniya, outside the park, you can observe the forest production of latex.

The excursion to Adam's Peak (Sri Pada or Samanala) will give you the opportunity to follow the Sinhalese in their pilgrimage to the holy place at the top, at 2,243m. The climb is often based on the small town of Nuwara Eliya. It lasts several hours along thousands of steps to attend the summit at sunrise. Especially in April, the Sinhalese recollect with the "footprint" of Vishnu or Shiva (Hindu gods) in a cavity of two metres dug into the rock. Muslims also speak of this imprint as that of Adam just out of the Garden of Eden.

The mangroves around the island are very general but most often located at the mouths of rivers where saltwater and freshwater meet. You will discover this unusual nature during a boat trip. 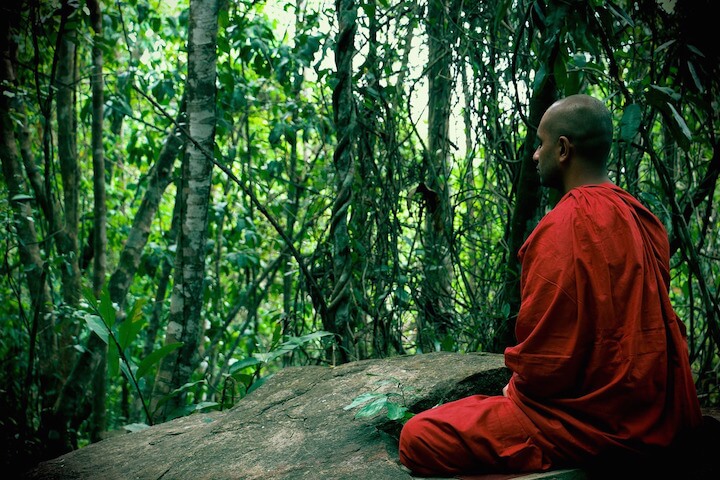 The cultural triangle around Anuradhapura, Polonnaruwa, Sigiriya and Kandy is North of the island. Supported by UNESCO, Sri Lanka has put in place important archaeological research and site restoration work. 5 sites are today classified as UNESCO heritage. Apart from this exceptional triangle, the city of Galle deserves a cultural step.

The golden temple of Dambulla is a rock monastery with 5 sanctuaries, the best preserved of Sri Lanka. The site is particularly rich with 157 statues and 2,100m² of Buddhist murals.

The sacred city of Kandy retains the Buddha Tooth Temple, a sacred relic and pilgrimage site, and presents vibrant Dinahala culture for 2,500 years before the British occupation.

The holy city of Anuradhapura was formed around a cutting of "Buddha's Awakening Tree", the fig tree under which Siddhartha Gautama attained nirvana and became Buddha. The city has long been inaccessible under the lush vegetation and is today in a process of restoration. The site is particularly exceptional.

The remains of the historic city of Polonnaruwa include monuments of the second capital of Sri Lanka after the destruction of Anuradhapura, Brahmanic monuments built by cholas and the 12th century garden city built by Parakramabahu.

The ancient city of Sigiriya dominates the jungle with the "Lion Rock" (red rock 370m) and the ruins of the citadel of King Kasyapa. You will be projected into the past vestiges thanks to a multitude of stairs and galleries.

The city of Galle is a perfect example of the fortified colonial city (by the Portuguese and then by the British) in South and Southeast Asia. You will be able to discover the architectural mix of 18th century Europeans and the Asian traditions of South Asia.

>>> The essentials you must visit 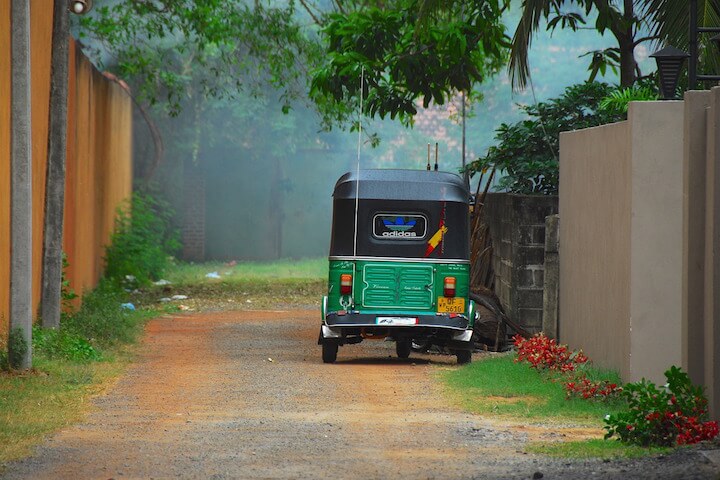 Leisure activities and discovery of the Sinhalese people

The island of Sri Lanka will allow you to experiment all water sports (fishing, line fishing, sailboat, motor boat with the visit of mangroves, windsurfing, kite surfing, jet skiing, surfing, snorkelling or with bottle...), to discover the island's national sport - cricket, to enjoy the sublime beaches of the South.

Outstanding and unique activities are also offered. And mainly to swim with whales, and dive with the unique marine life of the Indian Ocean: fish, corals, giant tortoises, seahorses, dolphins.

Also worthy of mention are the typical Sinhalese festivals and traditional dance performances. An instant change of scenery, and the pleasure of meeting the culture in this beautiful place. 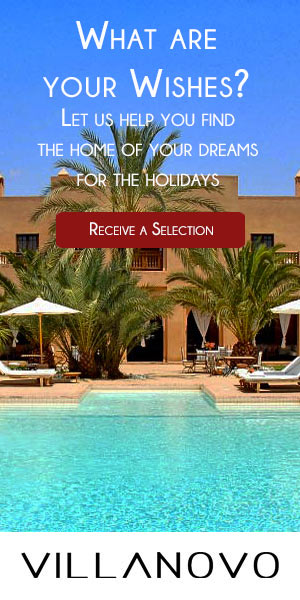