Discover our villas
Home »
The magazine »
The meteors of Kalambaka: a Greek treasure

The meteors of Kalambaka: a Greek treasure 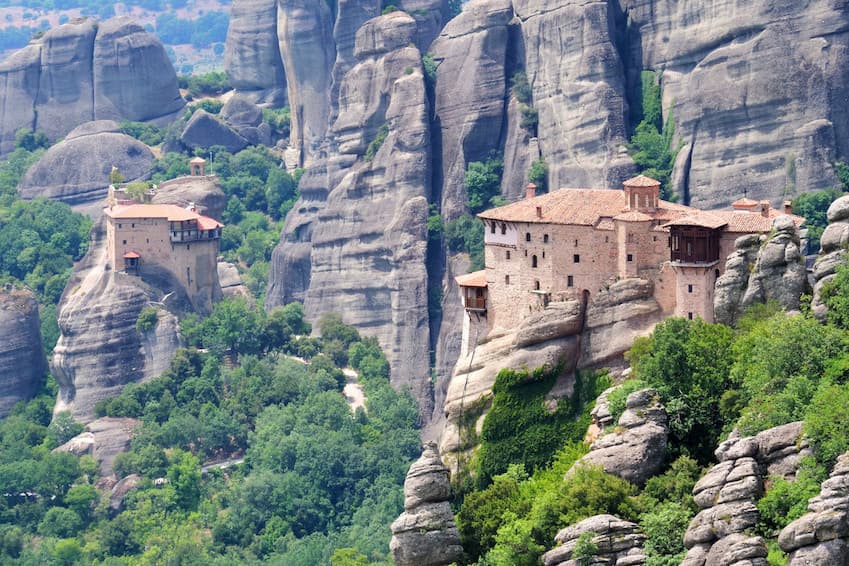 A true jewel of Greece's landscape, culture and history, the meteors will amaze you. Located in the north of Greece, this geological formation still houses 14th and 15th century monasteries. They are perched atop cliffs, and reaching them can sometimes be complex.
This site, of great beauty, is a UNESCO World Heritage Site and is well worth a visit. According to tradition, the rocks that make up the site were sent from the sky, hence their name "meteors". These large cliffs were actually created by erosion, due to the presence of a river flowing into the Sea of Thessaly during the Tertiary Era.

Dare to discover this little-known region of Greece and add this visit to your bucket list! 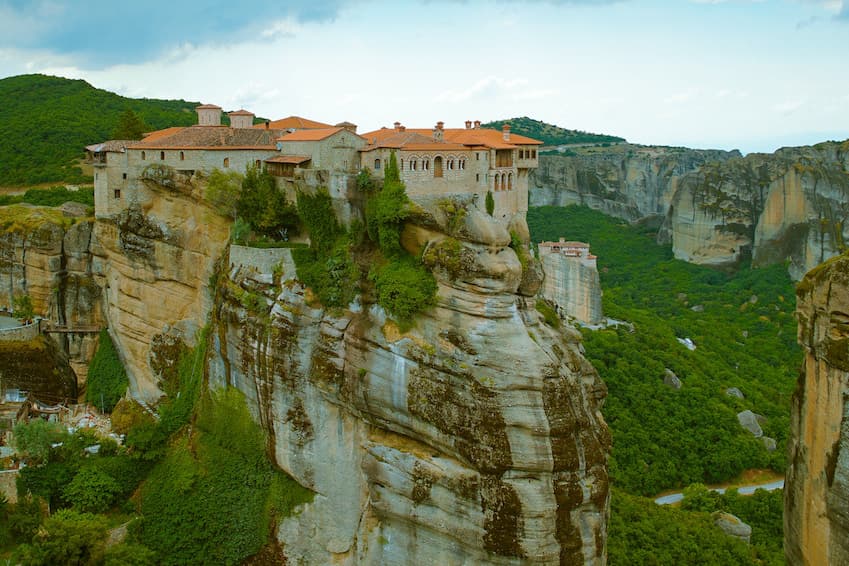 The first people arrived on the site in the 10th century, but the first monastery, the Megalo Meteoro, dates back to 1382. Several followed, 22 in total, all perched at the top of the cliffs. Unfortunately, today, only 6 are still in operation.

In the past, it was necessary to use a system of pulleys and nets to reach the Holy Place, but stairs were built in the 20th century. Nevertheless, the system still works to lift supplies.

Here is our selection of the most beautiful monasteries:


This monastery is the first to have been built in the region, but it is also the most touristy. It is very large and has a museum that traces its history and that of the region. Some of the installations of the time did not survive, but were restored, such as the kitchens.


Probably the most authentic of all, this monastery is also one of the smallest. It is an Orthodox Christian monastery, which has a very beautiful view from the terrace. It also contains a reconstitution of a cell that allows us to imagine what it was like at the time.


The monastery of Saint-Antoine


The most original of all because of its semi-troglodyte character, this monastery cannot be visited. However, you can admire its caves and the ladders used to access them. 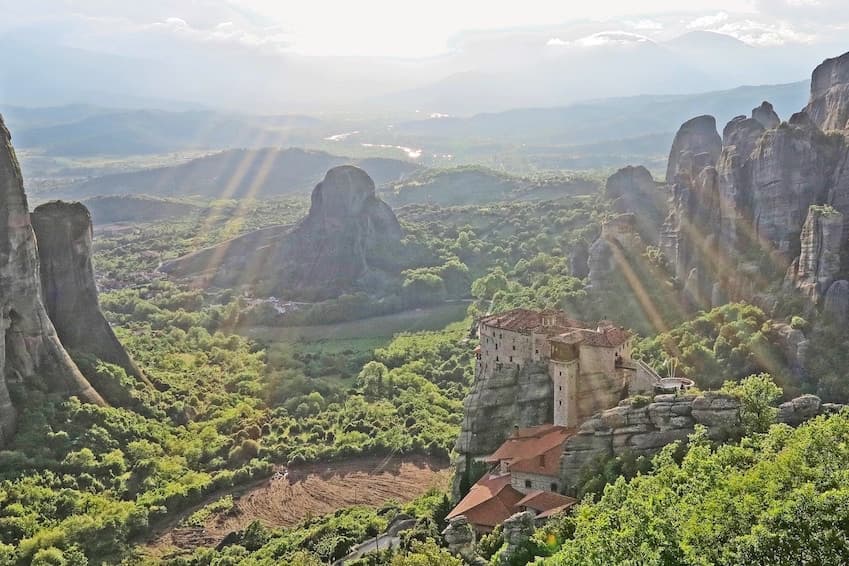 Admission to the monasteries will cost you 3€ per monastery and per person. If you choose a guided tour of the region, as there are many of them, be aware that the price of the entrance to the monastery is not included in the cost of the excursion.
In addition, monasteries are closed on certain days of the week, but never at the same time. You will therefore not be able to visit all of them on the same day. We advise you to visit 3 or 4 of them, in order to get a good idea of what they could have been at the time, without being overwhelmed by the information about each place.

Monasteries are religious places, so you won't be able to enter if your clothes don't fit. For women, skirts and short shorts are prohibited, as well as tank tops. You must cover your shoulders and knees. For men, the same applies: short shorts and tank tops are prohibited. You may be denied access to a monastery if your clothing is not suitable, but they normally have spare clothing at your disposal.

The walk to the monasteries can be rough and exhausting. So bring good shoes (hiking boots would be ideal) and something to keep you hydrated, as it is very hot in summer.

Many excursions are organised from Athens (which is about 4h30 away) by road. You can choose from several options: a day trip or a multi-day trip, with bus or train transport from the capital. The visit over several days is very pleasant because it allows you to admire the sunrise and sunset from the heights. If you stay for several days, discover the local cuisine in small restaurants, more authentic than those in large tourist areas. 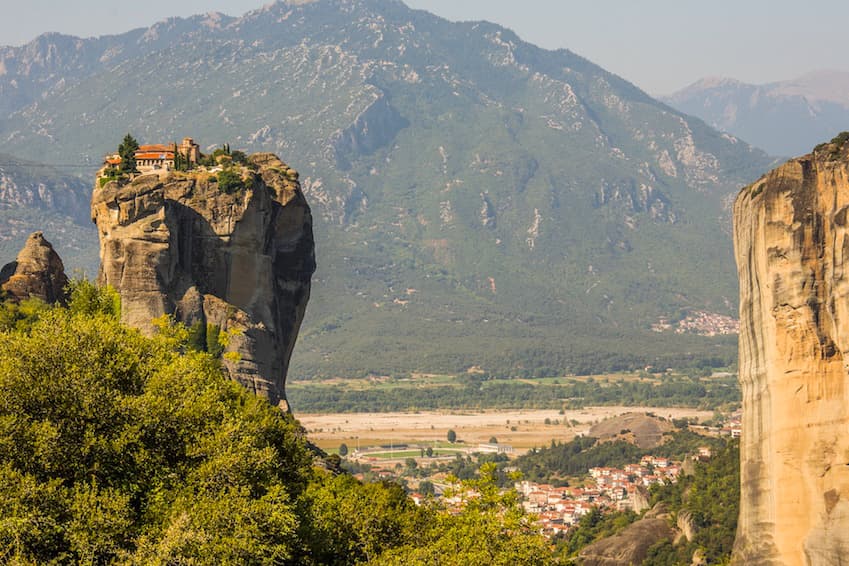 What about the athletes?

For sports enthusiasts, the region is the ideal place to practice mountain biking, hiking or climbing.

The paths linking the monasteries together and once used by monks, called monopatia, are still accessible and usable today, although most visitors prefer to use the car to get to the sacred places because of the difference in altitude. The paths are therefore very quiet and will give you the opportunity to walk while admiring a landscape full of history.

Many hikes accompanied by a guide are also available: for about 35€ per person, you can discover all the secrets of the region with a local guide who speaks Greek or English.

If you are looking for thrills, choose climbing over hiking and have a good time between the monasteries accompanied by a guide.
The excursion to the meteors of Kalabaka will be an opportunity for you to visit and discover both the richness of Greek culture and history and the beauty of the landscapes of the Trikala district, often unknown.