Book an exceptional house in Galicia

A restful luxury stay in the north-east of Spain

In the North East of Spain, discover a green region that no tourist can dislike: Galicia. Thanks to its beaches of protected nature and its cities that are ideal to relax, the region is a top destination in the country that we invite you to discover for a luxury stay with family or with friends. 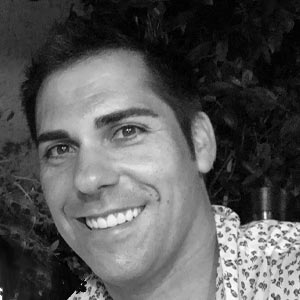 Capital of Galicia and landing point of the pilgrimage path of Compostela, the site is also known for being the grave of the apostle St. James, which gave it its name and where he would be resting. You thus won’t miss to visit the majestuous cathedrale gathering the body of the deceased, also reputed for its Roman style and its facade of stones built in 1211. Have a walk around, the city is small but animated: handcraft market on the Plaza de Abastos, museum of Galician people and universities attract indeed tourists and students from the entire world.

Known for the wealth of its fauna and flora, Vigo is a nature destination of excellence in Spain thanks to its famous islands Cies, which are part of the national park of the atlantic islands. Thus, Vigo will allow you to observe several birds and vegetal species, in addition to its historical sites such as the archeological site, the ruins of the castle of Castro or the museum of contemporary art (MARCO) which used to be a justice palace and a jail.

At last, Galicia has some of the most beautiful beaches in Europe, and in the world, if we believe The Guardian, which claimed the beach of Rodas was the “best beach in the world”. Other sites such as the Cathedrals beach in Ribadeo, Areia Maior for the surf in Muros or the beach of Doninos in Ferrol are some of the must-see that you will be pleased to discover during your stay.

What is the price of a villa rental in the destination Galicia?

VILLANOVO offers 3 villas in the destination Galicia with prices ranging from 375 € to 1500 € overnight. These rates include travel tips, accompaniment throughout the stay and other options included with the rental of the villa.