We meet you in the small village of Deià, on one of the Balearic treasures; Majorca. This small authentic village of only 850 inhabitants hides its game well: yet sparsely populated, this one qualifies by an undeniable beauty, but also and especially by a cultural richness. A witness of great histories, it presents many vestiges now declared with the world inheritance of UNESCO. Having conquered many renowned artists over the years, the village now offers an exclusive dimension, while preserving its authenticity in the architecture of its traditional houses. Nestled in the heart of the Serra de Tramuntana, Deià coexists between sea and mountain from which is born a spectacle of unparalleled colours: green vegetation, crystalline sea, ochre traditional houses, pink flowers...Immerse yourself in the haven of inspiration for great artists, and get away from everyday worries.

>>> Discover our villas in Mallorca 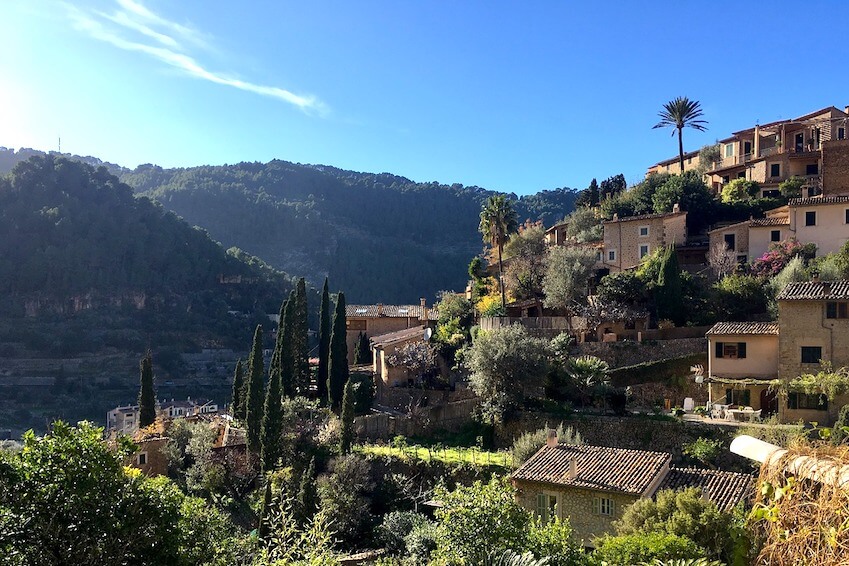 A picturesque village rich in history

In a panorama punctuated by watchtowers, Deià is a small village on the island of Mallorca with only 850 inhabitants. As beautiful and picturesque as it gets, you can stroll along its bucolic paved streets, while admiring its monuments, remains, and houses of past centuries. Among them, the church of San Juan Bautista dominates the village from the top of the hill. From this point, the view is exceptional, while the houses in ochre colors stand out in the middle of pine, olive and coniferous trees. The dwellings of the village of Deià blend perfectly with the nature around them, so much so that the tile roofs seem to hang from the treetops.

If the village is a source of inspiration for many artists, it is also a witness of history and culture. Imagine; the valley that houses Deià has been inhabited since prehistoric times! Fans of this time will not miss the Archaeological Museum of Deià, sheltered by an old mill and implanted by the American painter and archaeologist William Waldren in the 60s. Also, a witness of the Moorish domination, the village owes its name at that time, an effective and innovative irrigation and sanitation system, still in use today, that was put in place. Thus, the name Deià comes from "Ad Daia" which means country. Daià was also a spectator of crusades in the 13th century when several Romanesque monasteries were built around the village, including Ca l'Abat and Miramar. The latter was a missionary school aimed at converting Muslims to Catholicism. We recommend you visit these sublime monasteries.

Passionate botany and flora enthusiasts will be conquered by the garden of Son Marroig, consisting of pavilions and monumental doors. This haven of peace has greenhouses, caves and bridges, setting a varied, authentic and bucolic landscape that overlooks nature. In addition to its singular beauty, the garden of Son Marroig is once again a remnant of history. More precisely, in the nineteenth century, Archduke Louis-Salavor, an Austrian nobleman, fell in love with the charm of the landscapes and the flora and fauna of Majorca, during a scientific study trip. He renovated the Palace of Son Marroig which now houses his life and his work. 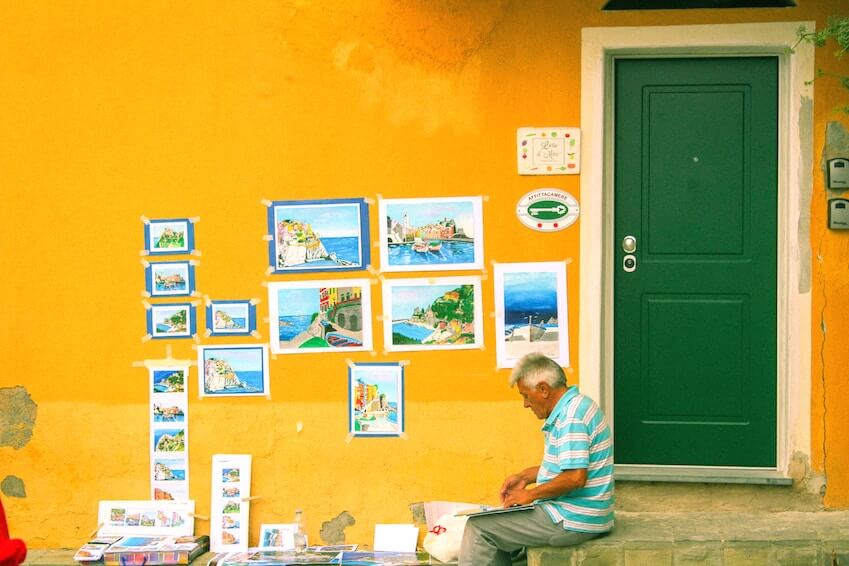 A source of inspiration for many artists

Thus, its picturesque appearance makes Deià a village where it is very pleasant to walk in the pedestrian streets. These are frequented by musicians, actors, painters, and many other international artists, further reinforcing this bucolic dimension. Among them, the most famous English writer Robert Graves of the village, where he retired in the 20s until his death. His house Ca n'Alluny (the house in the distance), is now a museum dedicated to this renowned writer, nowadays resting in the village cemetery. This small house has hosted many personalities such as Kingsley Friends, Alan Sillitoe, actors Alec Guinness and Ava Gardner, and even the physicist Stephen Hawking. However, the small island village of Deià must, without a doubt, owe its worldwide popularity to Robert Graves.

Also, the unique landscapes of the Spanish village have inspired the British painter David Templeton, who has been living in Deià for several years now. This hyperrealist and optical illusion painter is at the origin of many works of art that are worth seeing.

You will understand, the British influence is felt in Deià. And for good reason, the common language is now English, and not only during the peak tourist season. The British language mixes with a few Mallorcan words. The famous artists and actors attracted by the village today give Deià a jet-set atmosphere: exclusive and hidden art galleries, luxury shops, remarkable residences where the crowned heads of Spain stay...Deià has no doubt several faces. 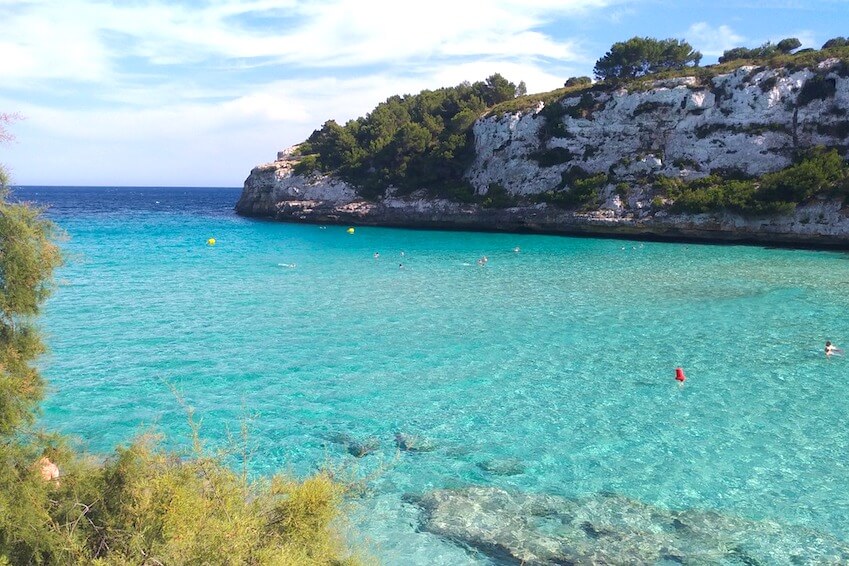 Many attractions according to your desires

If the village of Mallorca is a true historical and cultural haven, it is also ideal for a getaway in the heart of lush nature. As a couple, or with your family, you can relax away from the daily nuisances. The calm of the place is conducive to the awakening of the senses and the discovery of new wild landscapes.

The coast is dotted with unspoilt coves and beautiful coves. Among them, Cala Deià and Sa Foradada can be easily reached on foot, offering beautiful hiking opportunities and accessible to the whole family. The contrast offered by the village makes it even more fascinating: on one side, there are beautiful pebble beaches and boat garages built in natural caves; in the middle of the village, residential jet-set neighborhoods; a few meters from the village, green hills occupied by sheep. The villages offer many possibilities in terms of experiences.

Furthermore, walking through the village leads to wonderful culinary discoveries. Es Teix's Michelin-star restaurant Es Raco offers an excellent and surprising Mediterranean-Asian blend through its fusion dishes. For a local experience, the restaurant Barrigon Xelini will offer you excellent tapas. Finally, for a dinner in an exceptional setting, go for the Ca's Patro March in Cala Deià and the Mirador de Na Foradada, which overlook beautiful landscapes.

Finally, as a cultural village that respects itself, as on other Balearic islands, many musical events are regularly organised. In particular, Café Sa Fonda is very popular with locals and is famous for its live concerts. Also, every year the Deià International Music Festival takes place, where orchestras and musicians from around the world gather to give visitors a moment of pure atmosphere.