Discover our villas
Home »
The magazine »
7 things to do in Galle, Sri Lanka

7 things to do in Galle, Sri Lanka

A former colonial city, Galle is one of the things to see during a stay in Sri Lanka. It is a charming coastal city, with European and Sri Lankan influences, which make its originality.

After being under Portuguese control until a military defeat in 1640, the country, formerly known as Ceylon, came under Dutch control until the 18th century (1640-1796). It is also supposed that the city is an ancient port, operated by King Solomon, who used it for his ivory and cinnamon exports.

Looking for relaxation, nature and history? Attack Sri Lanka. A true jewel of Asia, this country is often neglected for the benefit of its neighbours, yet its culture and landscapes are worth a visit. Discover the city of Galle, with its culture between Europe and Asia: here is the list of the 7 things to do when you visit Galle! 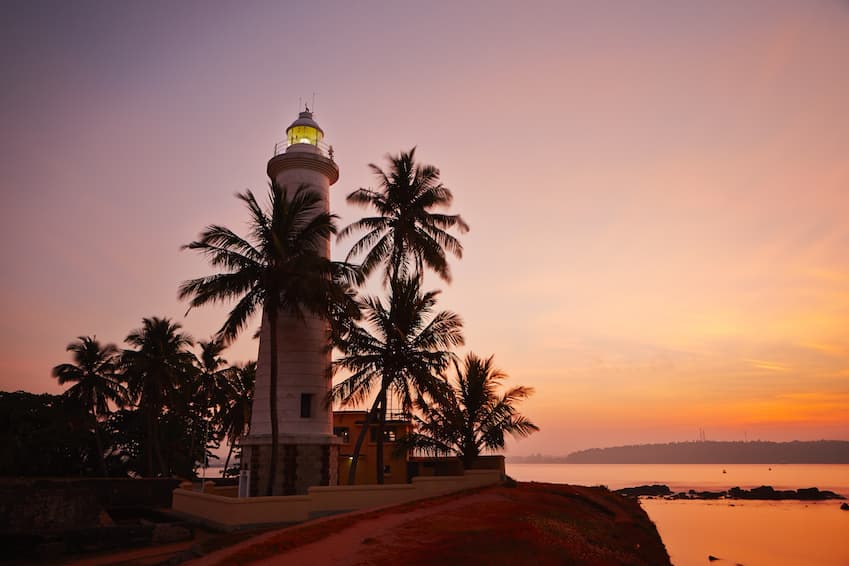 Visit the fort and the city walls

The city is fortified because it was once subject to external aggression and has kept its ramparts. Walk to the top of them, along the coast and admire the city's various monuments, vestiges of its history: the old prison, the lighthouse, the clock tower, etc. Enjoy the sunset over the Indian Ocean and relax while admiring the view. 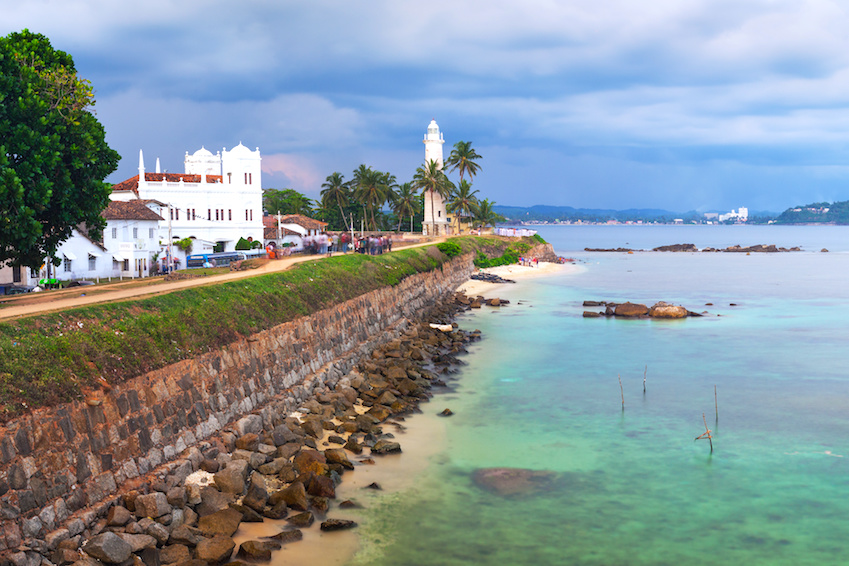 Discover the history and European monuments of the city

Many remains tell the story of the city's European colonial past. Discover the typical Flemish architecture by visiting the Amangalla Hotel, the local churches and the Maritime Museum of Archaeology, which has taken over the premises of a former warehouse for maritime trade. You're sure to be amazed!

This delicious dish made with vegetables, eggs, chicken and cheese is typical of Sri Lankan cuisine. Spices are in the spotlight, so prepare your taste buds! With the kottu roti, you can choose the ingredients of your dish and especially their quantity. If you are afraid that your dish will be too spicy, don't hesitate to ask for very little. 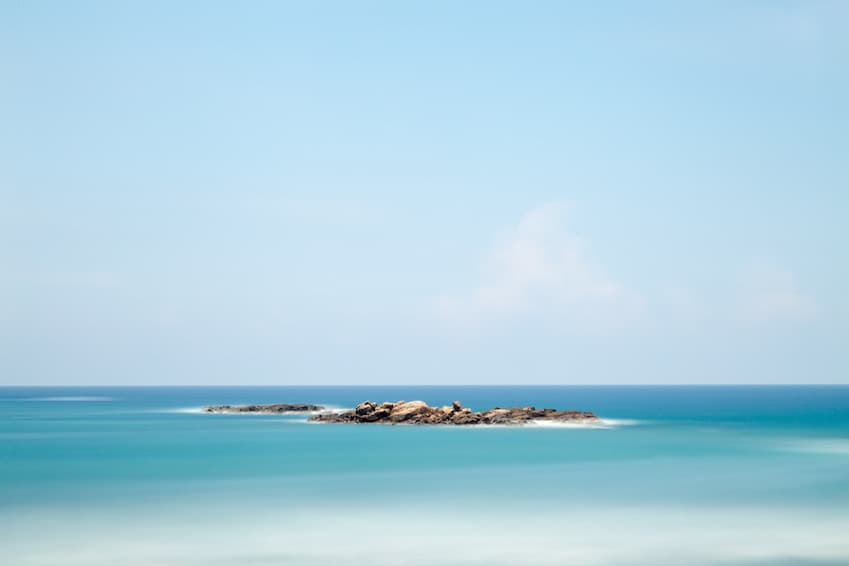 Enjoy the turquoise waters of the ocean

In Galle, there is something for everyone. Whether you prefer calm or action, you will be served. Go for a walk on Unawatuna beach and enjoy the Sri Lankan sun for sunbathing, or surf the turquoise waters (ideal for beginners because of the small waves). Diving enthusiasts will even be able to admire the wreck of the Rangoon, a British boat trapped underwater for over a hundred years! 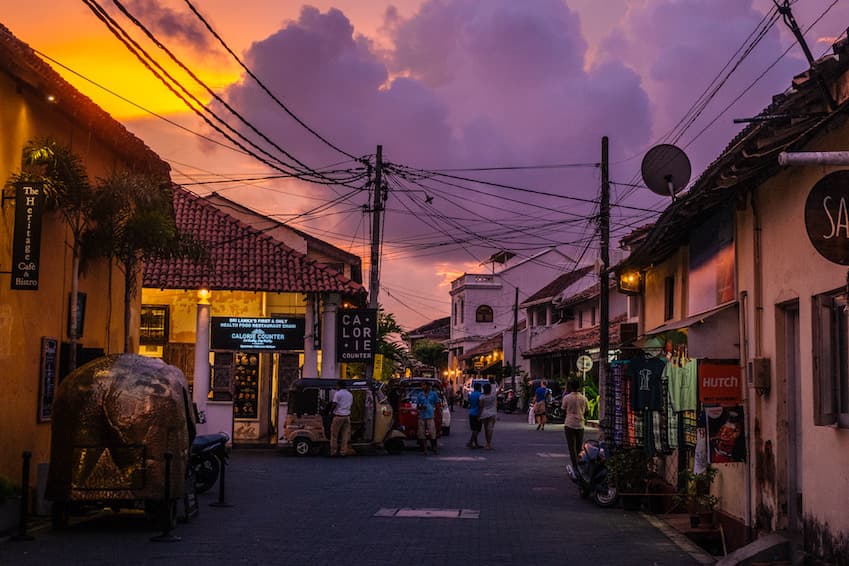 In recent years, the city has developed in a bohemian spirit and it lives on the streets in some neighbourhoods. In the many flea markets, stroll along the stands and buy scarves, precious or semi-precious stones. In some, especially near the fort, groups play live music and give the impression of a real street festival atmosphere.
The city also welcomes many artists, writers, photographers and poets who have come to seek inspiration from the other side of the globe.

A true symbol of the island's colonial heritage, Hotel Amangalla is a must if you visit the city. It is indeed the former residence of the Governor of the Netherlands on the spot and today a succulent tea is served there, symbol of the British passage on the island. The decor is fabulous: admire the architecture of the building, built in 1684. 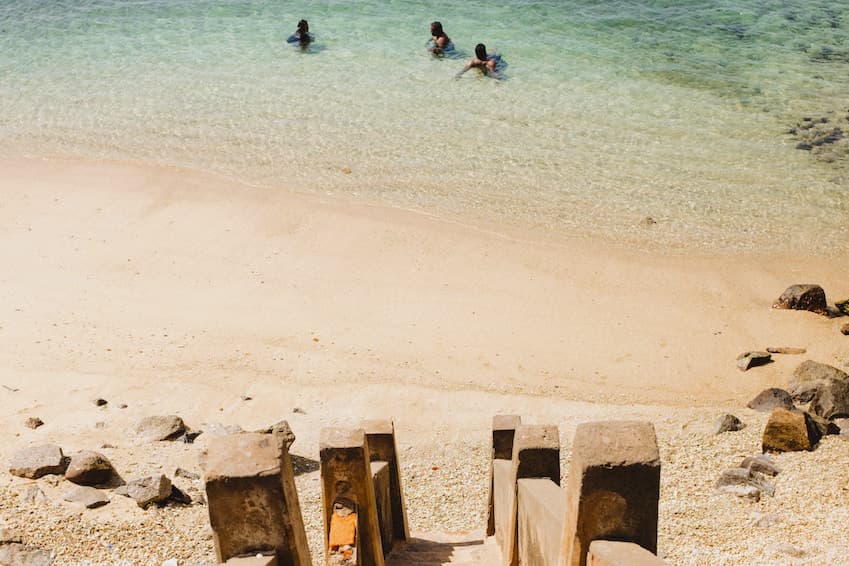 Symbol of its colonial and cultural heritage, religious buildings are numerous and very varied. Visit the Dutch Reformed Church, the Meeran Mosque built at the beginning of the 20th century, the Buddhist temple of Sudharmalaya or the Anglican church, dating from the late 19th century. 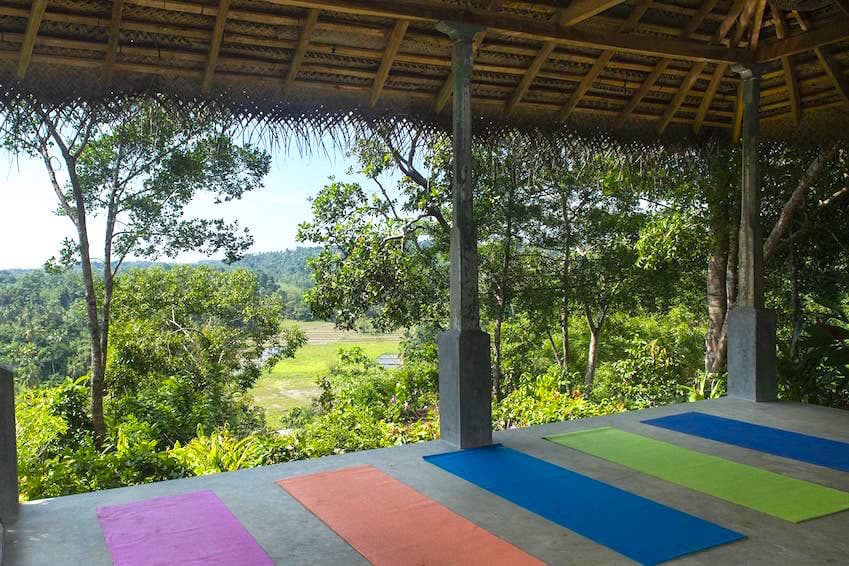 When and why go to Galle?

The city is located in the Southern Hemisphere, so the seasons are reversed: it is a region to visit between December and March, during the dry season. Nevertheless, the temperatures remain quite mild, which makes the region pleasant to visit at any time of the year.
The city will appeal to lovers of history, culture and beautiful landscapes but also to those who appreciate the calm and quiet walks.

>>> A getaway under the Galle sun in a luxury villa