Common Questions: Where is Mauritius?

Where is the island of Mauritius located on the world map? 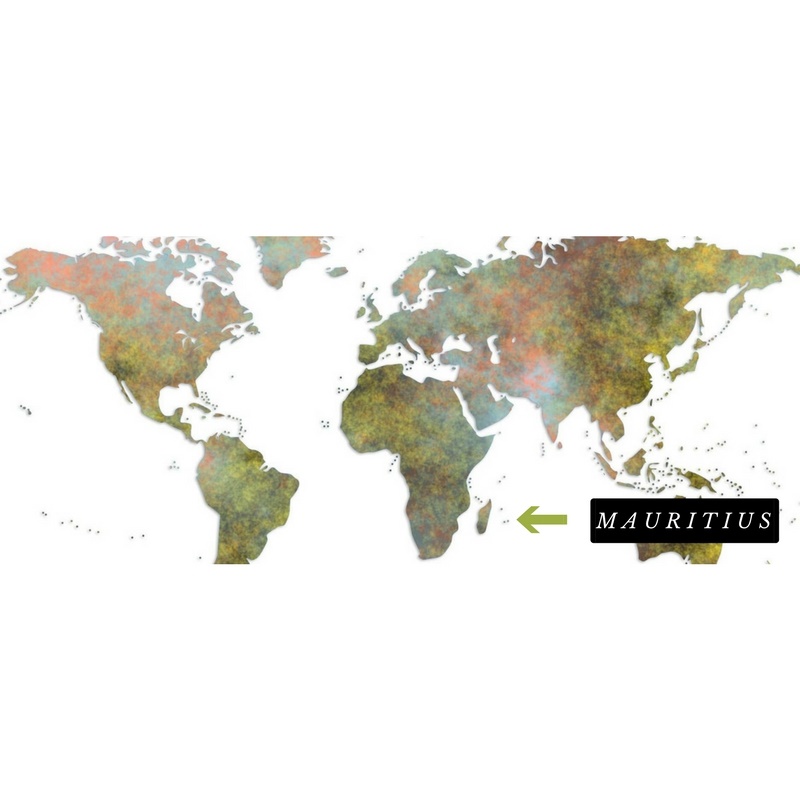 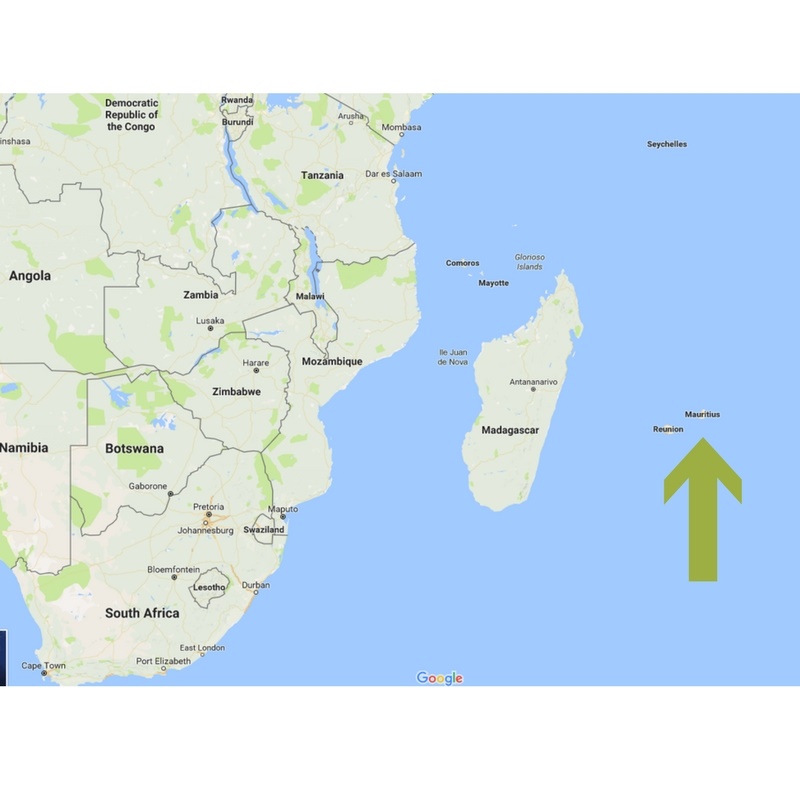 Location of Mauritius Island in the world and in Africa

Is Mauritius developed or still developing?

Although many parts of the island have developed significantly over time, Mauritius is still considered to be a country that is still developing. In the smaller towns and villages on the island, infrastructure still needs a lot of work to be at the standard of some more developed countries.

Is Mauritius an African country? 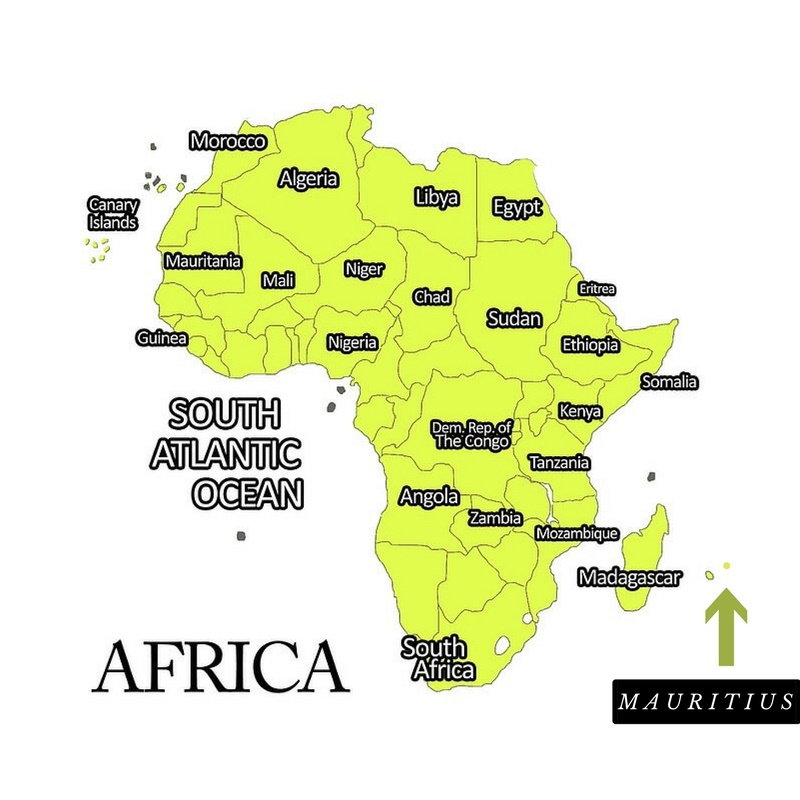 Location of Mauritius in Africa

Discover our selection of luxury villas for your next trip Mauritius